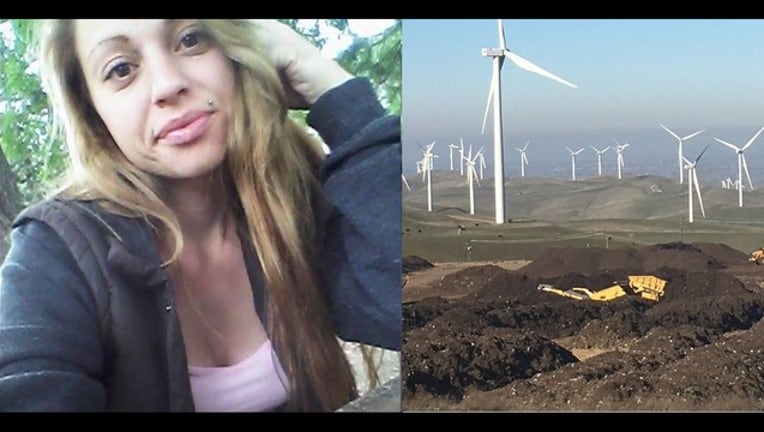 SAN LEANDRO, Calif. (KTVU) - A young woman who Alameda County sheriff's detectives say had a history of mental health, substance abuse and homelessness struggles has been identified as the body found dead in a rural Livermore landfill on Monday.

23-year-old Karina Banta, of Hayward was found at Waste Management Landfill Altamont New Year's Eve. According to officials Banta had not been in contact with family members since November.

Officials do not know who she was seen with last prior to her death. The woman ended up in compost. An autopsy was performed on her Thursday morning and did not show traumatic injuries consistent with homicide, but investigators still consider the death suspicious.

Banta is said to have frequented western and central Alameda County, but spent most of her time in the Hayward area.

The cause of death is undetermined pending a toxicology report sheriff's officials said in a statement.