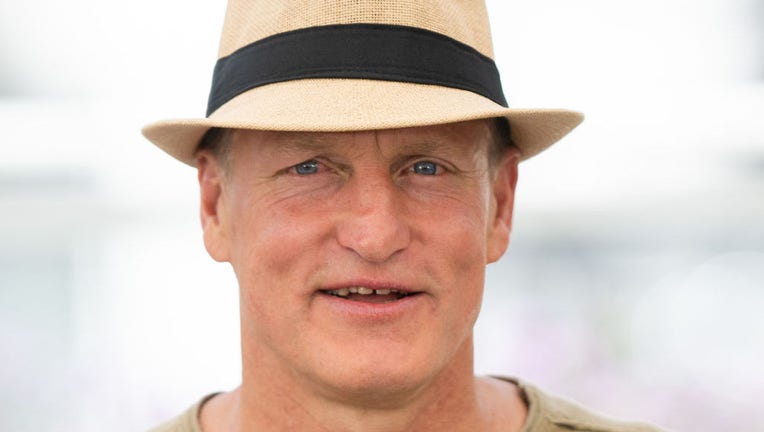 A mom in Northern Ireland tweeted about her baby girl’s resemblance to Woody Harrelson, and many seemed to agree — including the actor himself.

Many believe they have a celebrity doppelgänger, but one baby in Ireland actually got the attention of her lookalike — who seemed to agree.

Dani Grier Mulvenna, a mother in Northern Ireland, recently posted side-by-side photos of her 9-month-old baby, Cora, alongside an image of actor Woody Harrelson, both smiling.

Many on Twitter apparently thought the same. The tweet garnered about 30,000 retweets and half a million likes since being posted.

"Omg she really does! A much much cuter Woody though but Woody nonetheless," one person wrote.

A couple of days later, Mulvenna followed up on Twitter: "Oh my god, it took me two days and 445k likes to realise my phone corrected Harrelson to Harreslon."

But the typo didn’t prevent the "Cheers" and "True Detective" star from seeing the post. Harrelson not only noticed the tweet, but he even shared the tweet on his Instagram and wrote the baby girl a poem:

Mulvenna also responded once more on Twitter, writing: "It's not every day Woody Harreslon writes your daughter a poem."