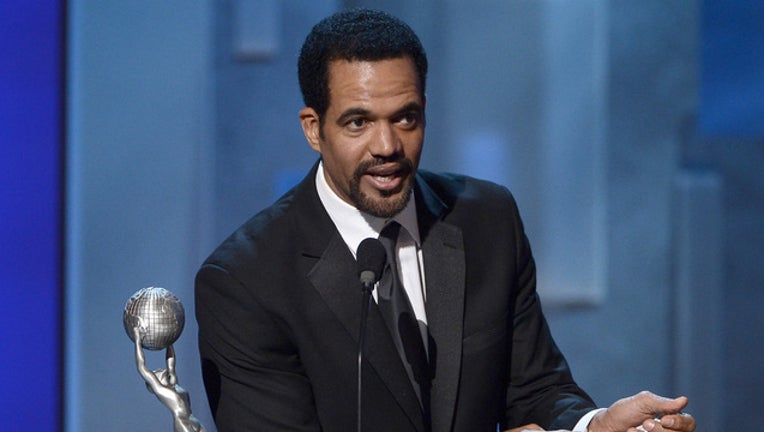 LOS ANGELES (FOX 11) - Kristoff St. John, best known for his role on the long-running soap opera "Young and the Restless," died from heart disease and the effects of an accidental alcohol overdose, the Los Angeles County Coroner's Office reported.

The actor was found dead Feb. 3 at his home in the Woodland Hills area, according to the Los Angeles Police Department. He was 52.

Law enforcement sources told TMZ that friends of the actor went to check on him and found him unresponsive. Police said there was no sign of foul play, and an alcohol overdose was being investigated as a possible cause of death.

The 52-year-old has played Neil Winters on the soap opera since 1991, earning him multiple Daytime Emmy Award nominations and several NAACP Image Awards.

St. John and his ex-wife, boxer Mia St. John, lost their son in 2014 when he took his own life while getting treatment at a mental health facility, TMZ reported.

The family sued the treatment center for negligence and the suit was settled, according to TMZ.