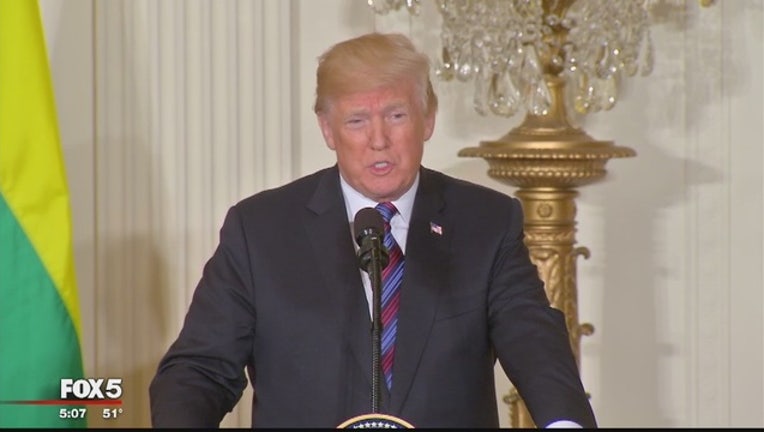 SAN BRUNO, Calif. (AP) -- President Donald Trump is offering his "thoughts and prayers" after a shooting at YouTube headquarters.

Trump said Tuesday on Twitter that he was briefed on the shooting in San Bruno, California. He wrote, "Our thoughts and prayers are with everybody involved. Thank you to our phenomenal Law Enforcement Officers and First Responders that are currently on the scene."

Authorities say a woman believed to be the shooter is dead of a self-inflicted gunshot and four other people have been wounded.