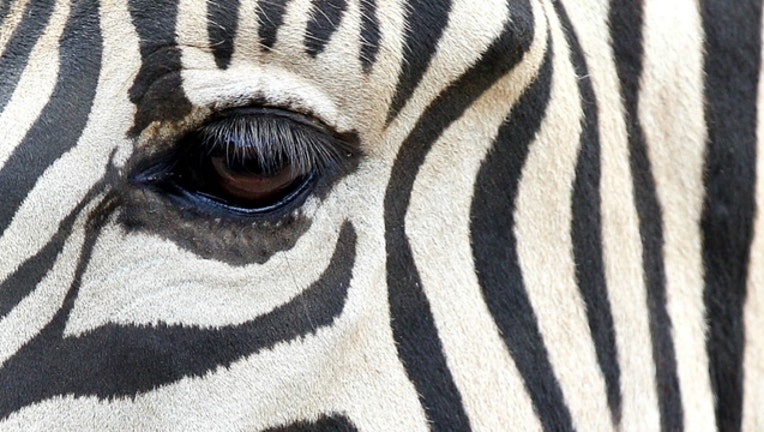 DELPHI, Ind. (AP) - A northern Indiana sheriff says a zebra has died at a farm due to the extreme cold gripping the region.

Carroll County Sheriff Tobe Leazenby says the zebra was found dead Wednesday morning at a farm outside Delphi, or about 65 miles northwest of Indianapolis. He says a second zebra there survived.

Leazenby says it also has kangaroos, but they're inside a shelter.

Leazenby says his department is investigating the incident further.