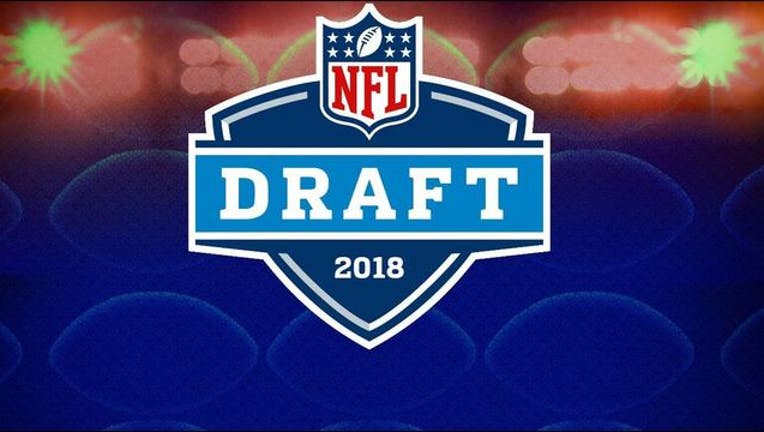 OAKLAND, Calif. - It's finally here! Christmas in April. The first round of the NFL draft kicks of tonight. Here's how I see it breaking down (note: I don't like mocking trades, so I kept everybody at their currently assigned pick):