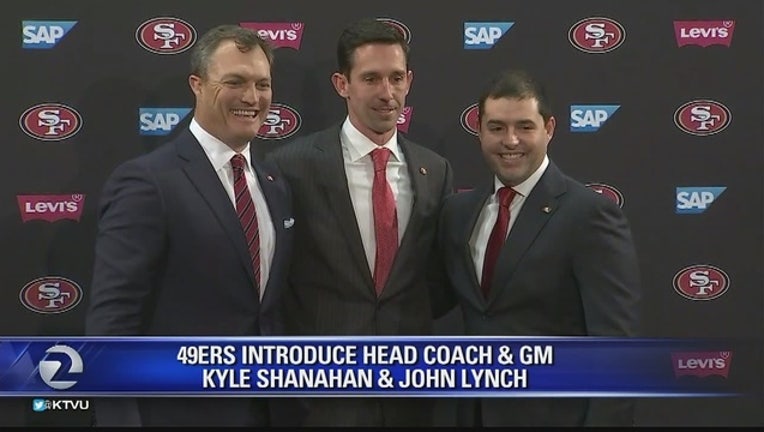 SAN FRANCISCO (KTVU) -- The 49ers are expected to sign quarterback Brian Hoyer when free agency opens Thursday, according to a report by the NFL Network.

Hoyer and 49ers head coach Mike Shanahan have a previous relationship from their days when Shanahan was offensive coordinator with the Cleveland Browns in 2014. During their time in Cleveland, Hoyer made 13 starts and threw for 3,326 yards.

In other news, the 49ers announced Wednesday that the team has waived center Marcus Martin.

Martin (6-3, 321) was the first of the 49ers three, third-round draft picks (70th overall) in the 2014 NFL Draft from the University of Southern California, according to the team.