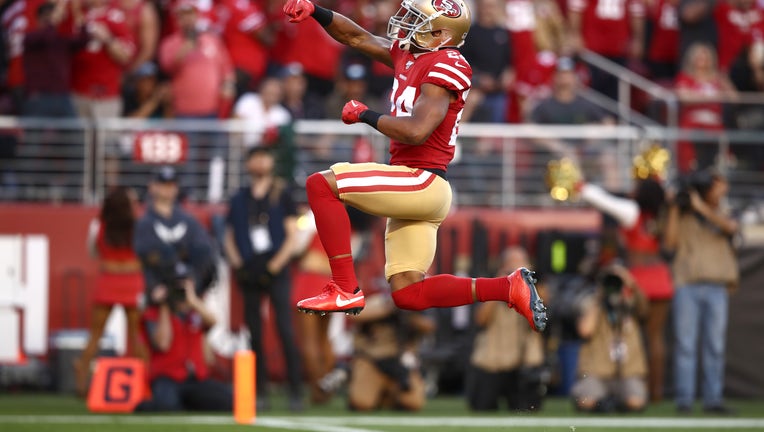 SANTA CLARA, Calif. - The San Francisco 49ers have brought back another key piece for their roster, agreeing to a one-year deal to retain slot cornerback K'Waun Williams.

A person familiar with the deal said the sides agreed to the deal Wednesday after Williams considered offers from several other teams. The person spoke on condition of anonymity because the deal hadn't been announced.

The Niners have been aggressive this offseason about retaining many of their key free agents after slumping to an injury-riddled 6-10 season in 2020. San Francisco had gone to the Super Bowl in the 2019 season and believes a healthy roster could contend again in 2021.

The 49ers gave left tackle Trent Williams the richest contract ever for an offensive lineman, re-signed fullback Kyle Juszczyk and also brought back several members of the secondary with Williams joining outside cornerbacks Emmanuel Moseley and Jason Verrett and safety Jaquiski Tartt as free agents who re-signed in San Francisco instead of joining other teams.

Williams is a key piece of a defense that figures to get a big boost from the return of edge rusher Nick Bosa from a knee injury that ended his season in Week 2 last year.

Williams, who turns 30 in July, plays an important role with his ability to cover in the slot as well as blitz. He played only eight games last season because of injuries but had two sacks, four passes defensed and five tackles for loss.

Williams was one of the first players signed by the regime of coach Kyle Shanahan and general manager John Lynch after they took over in 2017 and has manned the slot position ever since.

Williams allowed only nine catches for 53 yards in coverage in eight games last season, according to game-tracking data from SportsInfo Solution.