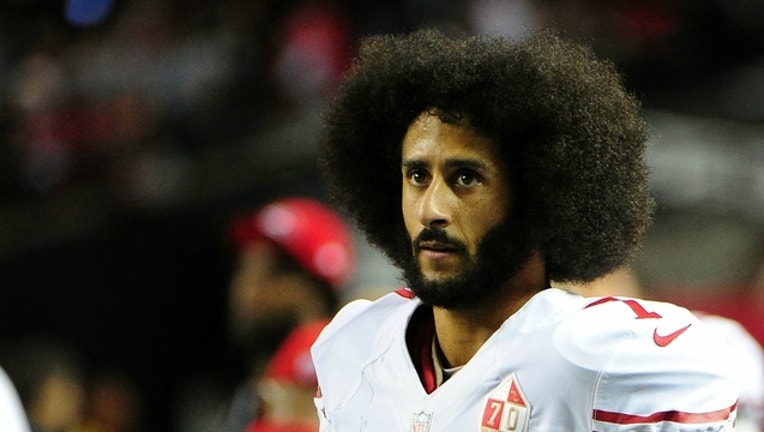 FOX NEWS - Former San Francisco 49ers quarterback Colin Kaepernick is still receiving tremendous support from current NFL players despite not playing a down of football in more than two years.

In an anonymous survey conducted by The Athletic of 85 defensive players, 81 athletes said Kaepernick deserves to be on an NFL roster. Two of the players disagreed and two other players replied "no comment" when asked about the issue.

Many of the players The Athletic spoke with not only want to see Kaepernick get another shot, they think he's currently a better bet than several quarterbacks starting in the NFL. Twenty percent of the surveyed players said Kaepernick should replace Jacksonville Jaguars quarterback Blake Bortles. Eighteen percent said Buffalo Bills quarterback Nathan Peterman should have been benched in favor of Kaepernick. Players also said Kaepernick should replace two-time Super Bowl MVP Eli Manning with the New York Giants, according to SNY.

“S---, any team that carries three quarterbacks for sure, the third guy on that roster. And a majority of the teams with two quarterbacks, he should be the backup,” one anonymous player told The Athletic. 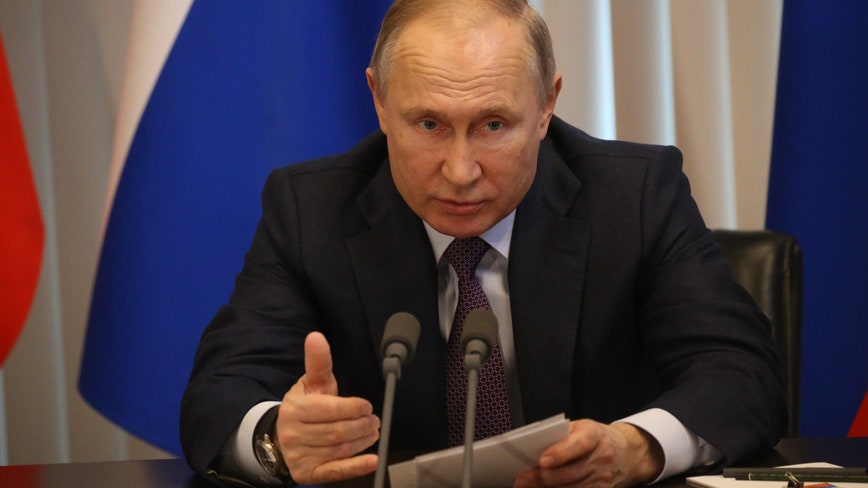