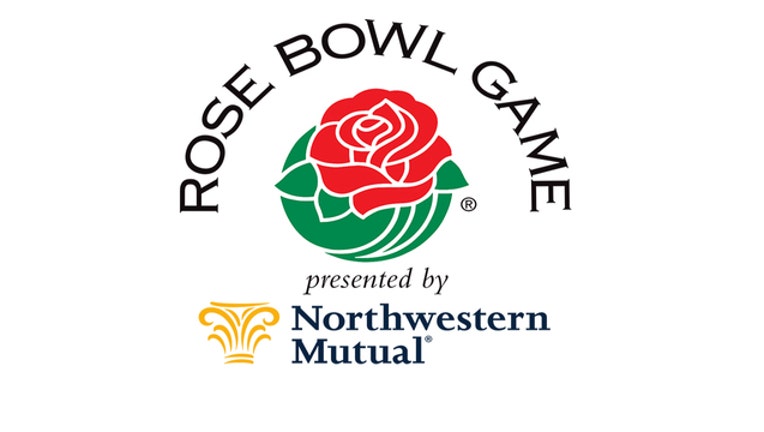 PASADENA, Calif. (AP) - Sony Michel burst through the line for a 27-yard touchdown run to give No. 3 Georgia a 54-48 victory Monday night against No. 2 Oklahoma, winning the first overtime Rose Bowl and sending the Bulldogs to the College Football Playoff championship game.

Michel, who had a fumble in the fourth quarter returned for a go-ahead Oklahoma touchdown, ran for 181 yards and three scores for the Bulldogs (13-1), but none bigger than the last one in the second overtime.

In the final game of one of the great college careers, Baker Mayfield threw for 287 yards and two touchdowns, and caught a touchdown pass that gave the Sooners a 17-point lead with 6 seconds left in the first half.

But the Heisman Trophy winner could not get the Sooners into the end zone in the first overtime when a touchdown would have ended the game.