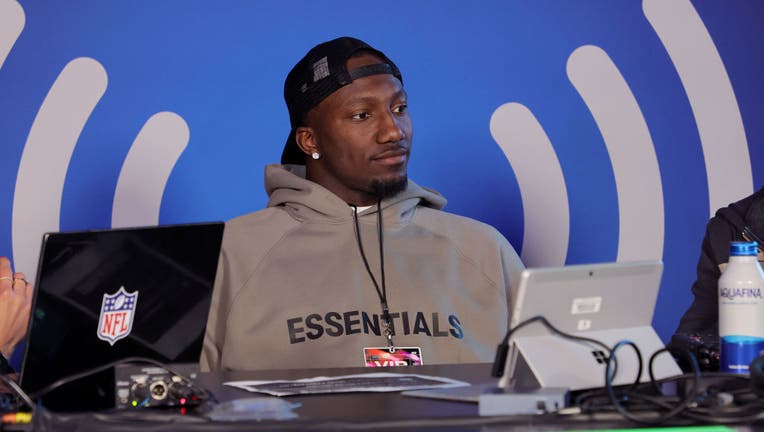 Samuel did not want to talk about the reason he wants to switch squads, but it's likely related to his contract, ESPN reported. Samuel told ESPN that he's informed management of his request for a trade.

The adversarial stance towards the 49ers has appeared in Samuel's behavior on social media. He has recently deleted photos showing him in a Niners uniform from his Instagram account as well as un-followed the team's account.

Other standout receivers have signed record-breaking contracts, led by the Davante Adams. He signed a 5-year contract worth $142.5 million.