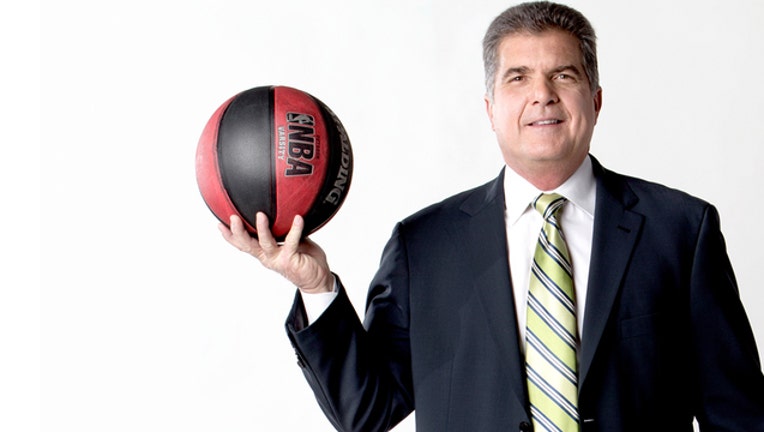 He also files reports from the locker room for "The Point After" post-game show in addition to his sports reporting during the week.

He has been honored by the San Francisco Press Club, and has received several UPI awards, two NorCal RTNDA awards, and an Emmy Award.

"I thoroughly enjoy the professional atmosphere at KTVU," Fonzi said. "It's the most consistently 'professional' station at which I've worked."

A lifetime Northern California resident, Fonzi and his family reside in the East Bay.