WALNUT CREEK, Calif. - The NBA G League reportedly chose Walnut Creek, Calif. to be the location for their new select team of elite prospects, meaning a lot of young talent will be playing in the East Bay city and the next first-round pick for the Warriors could be playing in the team’s backyard.

Shams Charania of The Athletic on Monday tweeted that the league chose Walnut Creek for the location of its new Pro Pathway team. The program is a one-year development academy for young basketball players who are not yet eligible for the NBA Draft. It offers a route to professional basketball without playing in the NCAA.

The NBA requires players to be at least 19 years old during the draft calendar year in order to be eligible for the draft. Players cannot be drafted straight from high school. Those playing with the Pro Pathway team will be eligible to enter the draft once the G League season ends.

California star from Merced Jalen Green decided back in April to forgo college and join the G League. Jonathan Kuminga, also a top prospect for the 2021 draft, announced last month he too will skip college and play for the Pro Pathway team. Both will reportedly earn $500,0000. 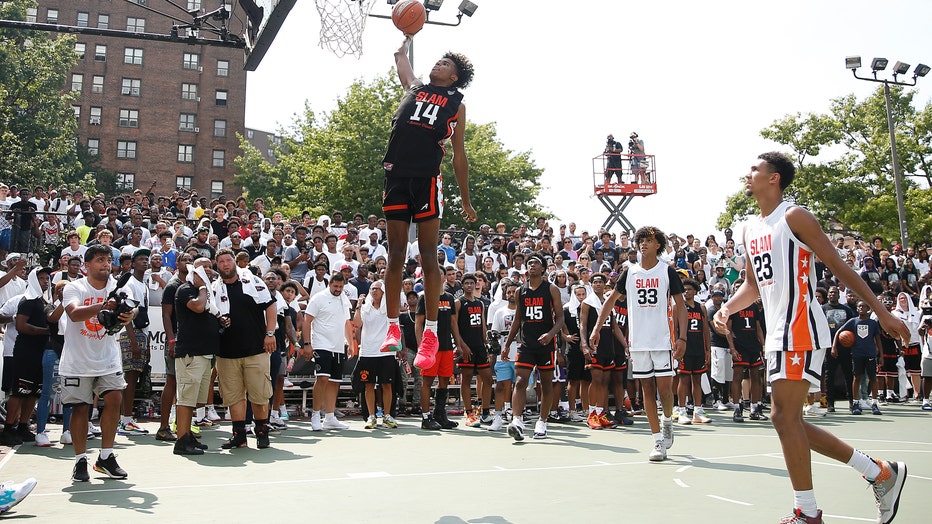 As for where in Walnut Creek the games will be played, nothing has been decided officially. Multiple reports name The Ultimate Fieldhouse, where Warriors star Steph Curry hosts his summer camp for boys and girls, as a likely venue.