Timeline: History of the XFL

Here's a look at the rise and fall of the XFL.

The XFL is smelling what The Rock is cooking.

Dwayne “The Rock” Johnson, the former WWE star-turned-movie giant, partnered with RedBird Capital to buy the league at the 11th hour, Sportico reported Monday. The league was nearly set to go on auction. Johnson and the firm reportedly paid $15 million for the fledgling football league.

"The acquisition of the XFL with my talented partners, Dany Garcia and Gerry Cardinale, is an investment for me that’s rooted deeply in two things - my passion for the game and my desire to always take care of the fans," he added in a news release. "With pride and gratitude for all that I’ve built with my own two hands, I plan to apply these callouses to the XFL, and look forward to creating something special for the players, fans, and everyone involved for the love of football."

Gerry Carindale, the CEO of Redbird Capital, called working with the former WWE star a "privilege."

"Their track record in building dynamic businesses speaks for itself, and their vision and passion for developing the XFL as a world class sports and entertainment property will enable a new future for this organization," he said. "As their partner in acquiring and relaunching the XFL, RedBird will bring its own track record and experience in building world class companies in sports and live entertainment to help realize their vision."

Jeffrey Pollack, the CEO of the XFL, said he was "grateful" for the sale.

Dany Garcia, the chairwoman of The Garcia Companies and TGC Management, also partnered with Johnson and RedBird Captial on the deal.

"For Dwayne, Gerry and myself, this property represents an incredible opportunity. It is the confluence of great passion, tradition and possibility," she said. "Sports and entertainment are the foundations of the businesses I have built. Melding our expertise combined with our commitment  to deliver exciting and inspiring unique content, has us all focused on developing the XFL brand into a multi-media experience that our athletes, partners and fans will proudly embrace and love." 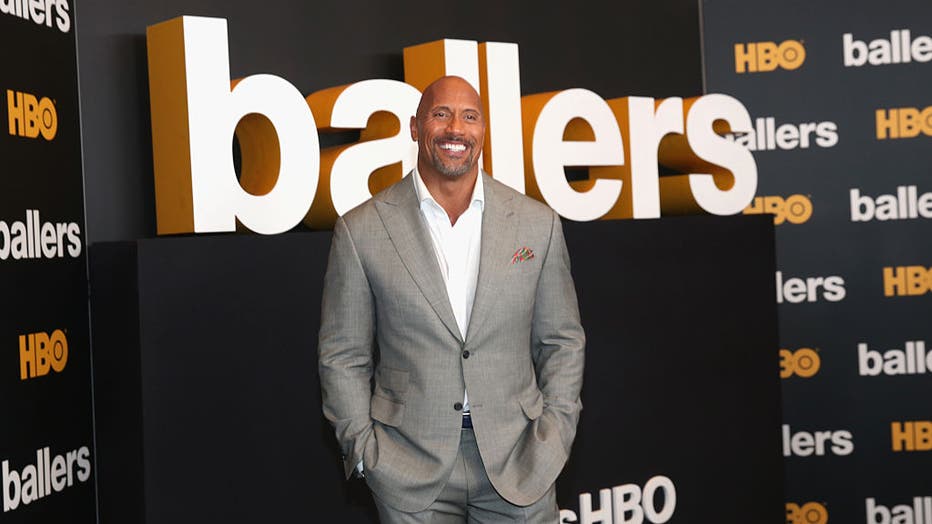 The reported purchase of the league comes as it filed for bankruptcy in April. The league was forced to shut down in the first season of its rebooted process because of the coronavirus and never returned. It was five games into the season when the pandemic struck.

Alpha Entertainment was listed as the parent company of the XFL, which named Vince McMahon as the chairman. McMahon announced the league’s reboot of the XFL in April 2018 and it appeared he was going to try a serious attempt at playing football in the spring of 2020.

The league started a week after the Super Bowl. It featured eight teams from markets across the U.S. The league drew 3 million viewers in its first week but the audience tapered off in the following weeks.

Some of the XFL’s best players signed with NFL teams in the offseason. Quarterback P.J. Walker, of the Houston Roughnecks, will back up Teddy Bridgewater with the Carolina Panthers. The Panthers also drafted safety Kenny Robinson, who played for the St. Louis BattleHawks.