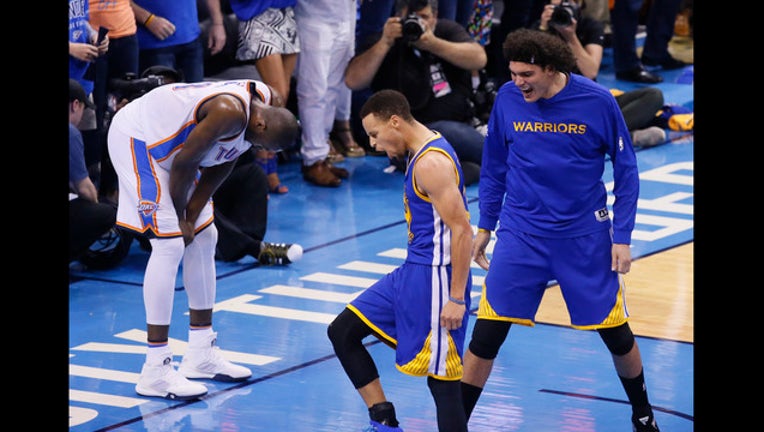 OAKLAND (KTVU) -- The Golden State Warriors announced Thursday that they have a new flagship radio partnership with radio station 95.7 The Game and virtually all of the team's games will be heard on The Game.

Tim Roye will return for his 22nd season calling Warriors games, according to a statement issued by the Warriors. The deal marks the end of  32 straight seasons of partnership with KNBR 680 AM.