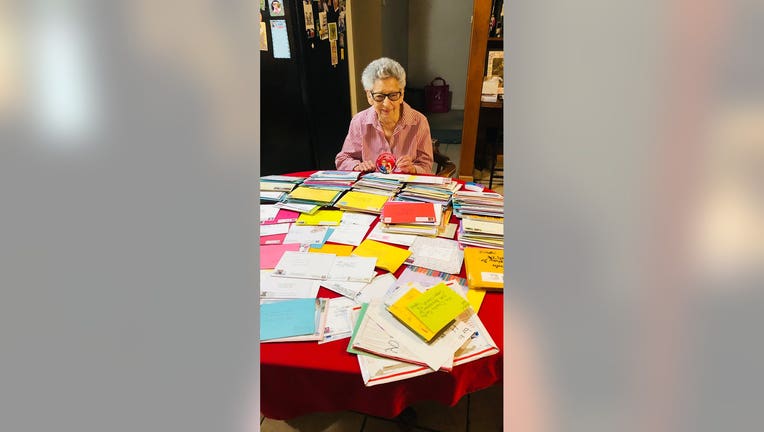 WWII veteran Claudia Cantu has received about 787 birthday cards for her 100th birthday on Oct. 30. (Courtesy of Christine Magill)

When World War II veteran Claudia Cantu turned 100 last month, she was hoping she would get 100 birthday cards. Instead, she got almost 800.

Cantu, of Corpus Christi, Texas, has received about 787 birthday cards from across the country, her daughter, Christine Magill, told Fox News.

Magill said the idea to ask for 100 cards for Cantu's birthday on Oct. 30 came from one of the women in Cantu's poker group, who then contacted a local TV station. The Texas General Land Office saw the story and helped spread the word online.

RELATED: Wounded veterans being recruited as baseball umpires in their communities

According to Magill, cards came from as far away as Alaska and Canada. The youngest well-wishers were second-graders at a school in Corpus Christi.

Some local teachers even taught a lesson about Cantu and her war experiences, and had their students write cards to Cantu. Magill said she was thrilled at how her mother had inspired young girls.

"Some of these young ladies were like, ‘Wow, we really can do anything that we want to do and you’ve encouraged us,’" Magill said. 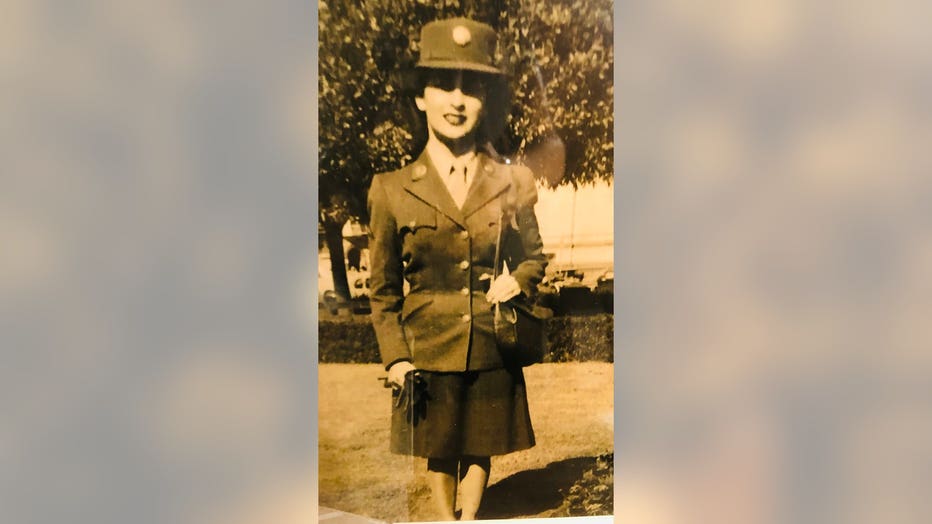 Cantu joined the Women’s Army Auxiliary Corps (WAAC) in 1942, when she was 21 years old. because both her brothers were fighting in the war and she wanted to help. (Courtesy of Christine Magill)

"It’s been amazing," she said of the heartwarming support. "For me, it’s been a lot of fun. I’m sure she’s tired."

Cantu joined the Women’s Army Auxiliary Corps (WAAC) in 1942, when she was 21, her daughter said.

RELATED: 'There should only be one unknown soldier:' Project seeks to share WWII hero stories

Magill said her mother was inspired to enlist because both her brothers had gone off to war and she missed them.

"She said, ‘I felt like I was doing something to help.'" 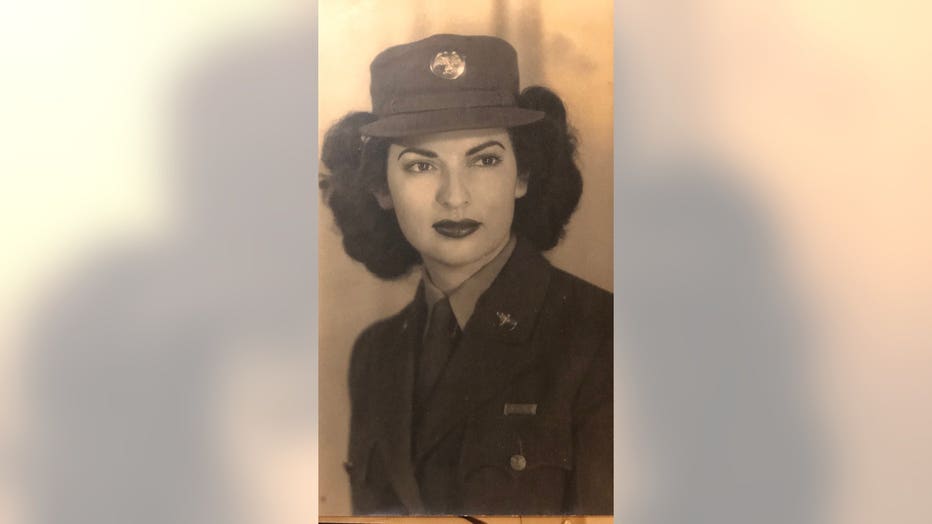 About a year into her service, the WAAC was renamed the Women’s Army Corps (WAC) and became a recognized part of the Army Air Forces. Cantu left the WAC after the war, in January 1946.

In 1947, she married her husband, who she had known since high school and who had also served in World War II. Together, they raised four children.

"To them, it was an honor to serve their country," Magill said.

For her birthday, she had several celebrations, including a family party with three of her four children, her eight grandchildren and her five great-grandchildren. There was also a surprise luncheon with her poker group and dinner out with other visiting relatives.

A WWII veteran celebrated his birthday in an epic way — by jumping from an airplane.

An artist is working on a portrait of Cantu, and on her birthday local residents held a mini parade past her house, Magill said.

"It’s been a whirlwind," Magill said. "It was a lot of fun. ... She’s just been a little overwhelmed with everything."

Magill said her mother doesn’t think she deserves so much attention. "She says, ‘Well, there’s other veterans out there.'"

Magill said the family is "so very proud" of her mom "and what she has done."