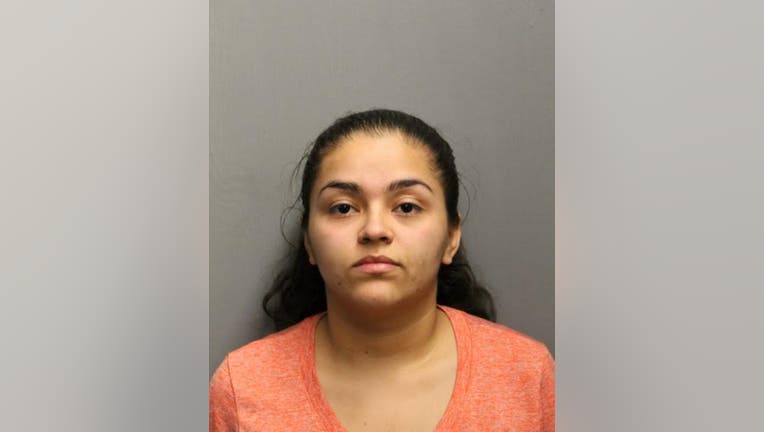 CHICAGO - A 14-year-old girl allegedly tried to rob a woman who then shot the teen in the chest when the two met up for a sale Friday evening in Little Village.

That’s when the 14-year-old pulled out a pellet gun, struck Diaz on the head with it and tried to take the woman’s property without paying for it, according to police, who didn’t say what was for sale.

Diaz then allegedly pulled out a handgun and shot the teen in the chest.

Diaz, who has a valid FOID card but no concealed carry license, was arrested in Cicero about an hour after the shooting, police said.

The teen was arrested Saturday morning at Stroger Hospital, where she was treated for her gunshot wound.

Diaz is scheduled to appear in bond court Sunday, while the 14-year-old is due in juvenile court Dec. 9.