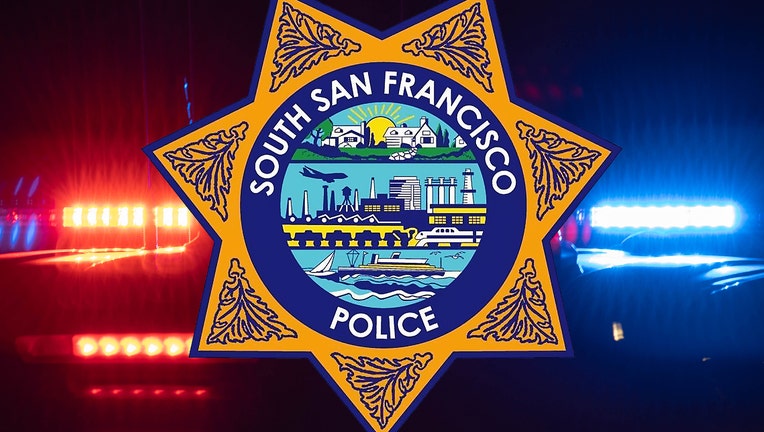 Police say they responded to a call for a major crash on Saturday, just past 11:30 p.m. on South Linden Ave.

Police say another 18-year-old, Angel De Jesus Castro, was driving the vehicle at the time of the crash. They determined Castro was under the influence alcohol and drugs at the time.

Castro was arrested and booked into the San Mateo County Jail for vehicular manslaughter with negligence, and DUI causing death.

Police are still investigating the crash, they are asking anyone with information to contact them.