SAN RAFAEL, Calif. - Two people are dead and four are injured in the wake of a shooting in downtown San Rafael late Friday night, police said.

San Rafael police received 911 calls of shots fired near Third Street and Lootens Place around 10:40 p.m. An officer encountered a black Dodge Charger fleeing the shooting scene and tracked it to the top of D Street in San Rafael, according to San Rafael police Lt. Dan Fink.

"No indication at this point that this is gang related," he said. 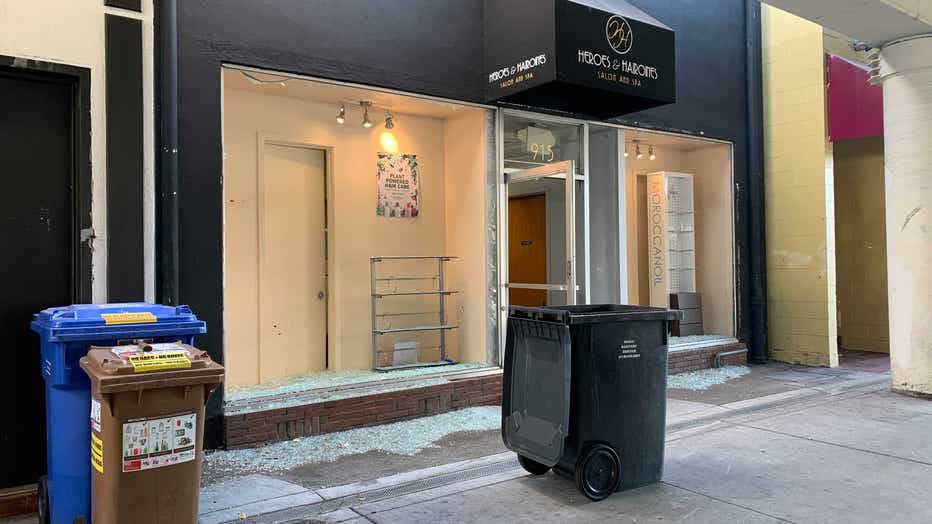 "There's also no indication what led up to this shooting, We have no information about an altercation prior to. The first information we have is when a shooting happened."

There were four people in the car, including a 25-year-old Fairfield man with gunshot injuries serious enough to be life-threatening and a Pittsburg man, also 25, with less serious gunshot wounds, Fink said.

Meanwhile, officers found a 62-year-old San Rafael man with gunshot wounds in the parking structure on Lootens Place, police said. He was taken to the hospital with injuries not deemed life-threatening, according to Fink. 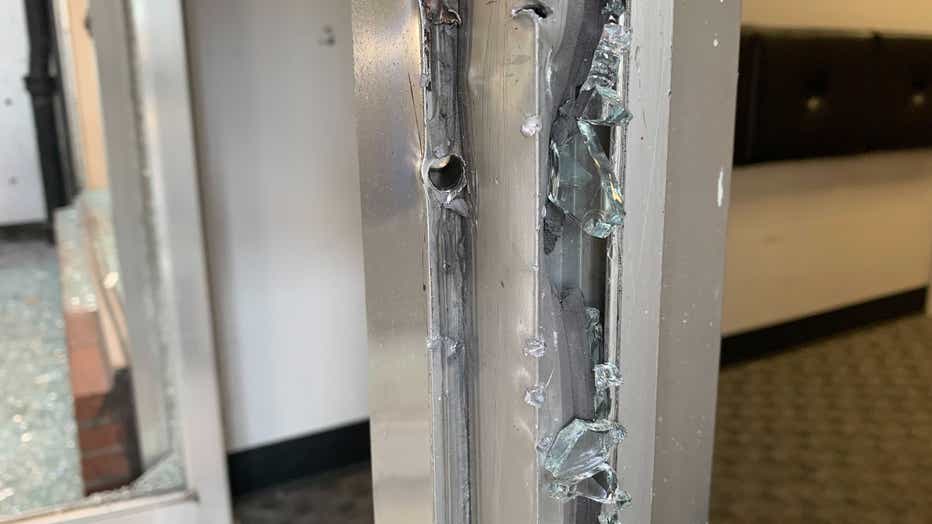 Around the same time, San Rafael police were alerted to a collision in the Central Marin police department's jurisdiction, which encompasses Corte Madera, Larkspur and San Anselmo. Police said two people in the vehicle had been shot in downtown San Rafael. A 24-year-old Stockton man died of gunshot wounds, police said, and a 29-year-old Stockton man was hospitalized with less serious gunshot wounds.

While this was happening, a vehicle pulled up to the emergency department of a Marin hospital. The driver asked for help for one of the passengers, police said. After medical workers took the injured passenger out of the vehicle, the driver fled, according to police. The passenger died of gunshot wounds at the hospital, police said. 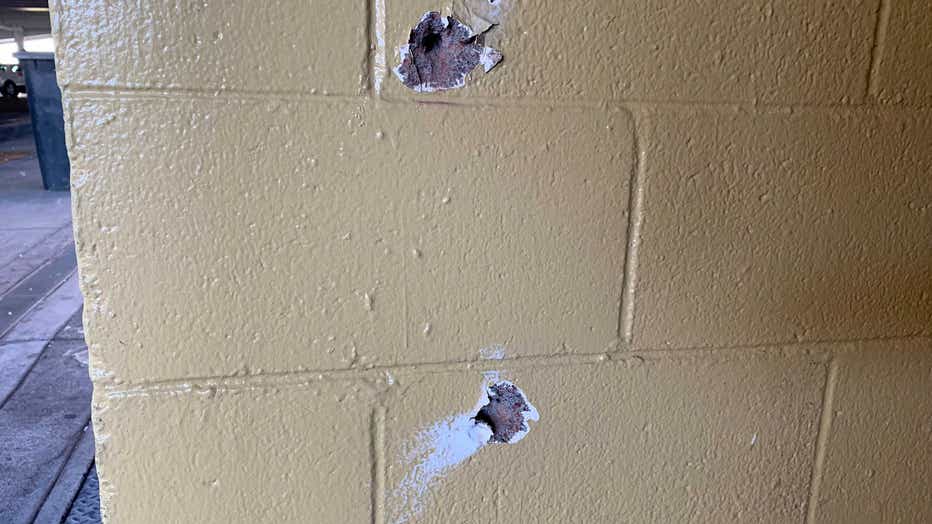