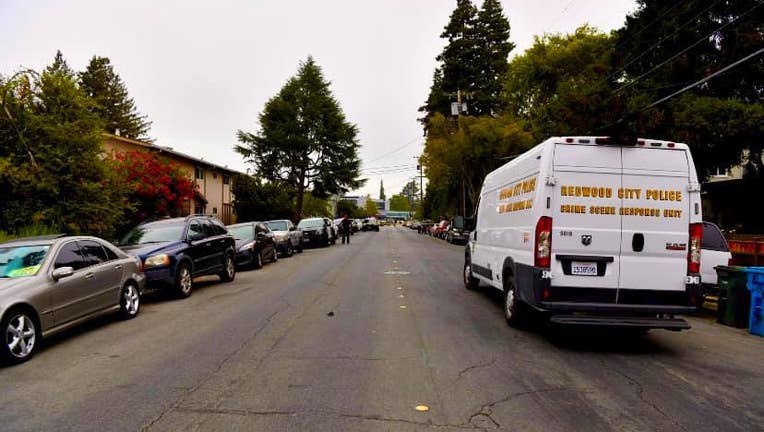 REDWOOD CITY, Calif. - Officers with the Redwood City Police Department have arrested two juvenile suspects on suspicion of attempted murder in connection with the shooting of a 19-year-old man less than two weeks ago, police said Tuesday.

The August 26 shooting happened around 7:35 a.m. in the 1500 block of Hudson Street, according to police.

At the scene, officers found the victim suffering from a gunshot wound to his upper torso. The victim was rendered aid by the responding officers and then transported to the hospital.

Officers learned the victim was at the carport of an apartment complex when an assailant shot at him. The suspect then fled in a black four-door sedan, later determined to be a Volkswagen Jetta, police said.

Later that evening, officers were able to develop information that led them to execute a search warrant a home in the 100 block of Hamilton Street in Menlo Park, where they seized electronics and firearms. The evidence then led the officers to identify two underage suspects.

Because the suspects are juveniles, police have not released their identities.