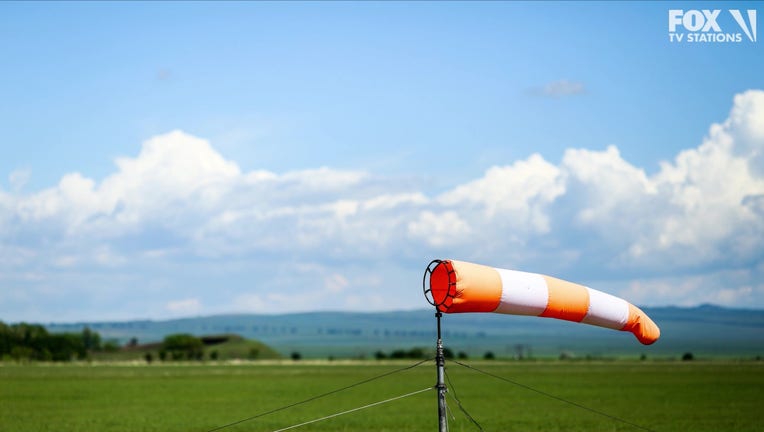 Crews treated a man in his 60s with traumatic injuries before he was taken to a hospital, where he was later pronounced dead, Honolulu Emergency Medical Services spokeswoman Shayne Enright told the Star-Advertiser.

Paramedics declared another man, also in his 60s, dead at Dillingham Airfield. No other injuries were reported.

“I’m deeply saddened to hear the news of two people losing their lives in today’s crash. My heart goes out to the family and friends of the victims. Thank you to all the first responders on scene today,” Mayor Kirk Caldwell said on Twitter.

It is unclear what caused the Cessna 305 plane to crash, which the Federal Aviation Administration and National Transportation Safety Board will investigate.

“The NTSB is the lead agency, and it typically takes the NTSB a year or more to determine a probable cause of an accident," FAA spokesman Ian Gregor said.

Last year, a skydiving plane crashed at the airfield, killing all 11 people aboard.

The department announced earlier this month that the state is transferring Dillingham Airfield back to the Army effective July 1.

"It has become clear that Dillingham Airfield cannot continue to operate safely. Our obligation is to keep people safe, and the only way to do that is to keep the airfield closed. I urge the FAA and HDOT (Hawaii Department of Transportation) to shut down the airfield until they can guarantee safety of operations at Dillingham,” he said in a statement.

“While it will probably be more than a year until officials are able to determine the cause of this crash, the Federal Aviation Administration cannot treat this as an isolated incident as it did with the previous three, but must immediately ask itself the hard question it has thus far avoided of whether existing tour helicopter/small aircraft regulations are simply inadequate to protect the safety of those in the aircraft and of the over one million of us that they fly over every day," Case said in a statement.

Hawaii Sen. Gil Riviere said people should not rush to judgment about the safety of the airfield. He lives near Dillingham.

“These men absolutely loved to fly at Dillingham Airfield, so a call to shut down the airport within hours of their loss is truly insensitive and misinformed," Riviere said.