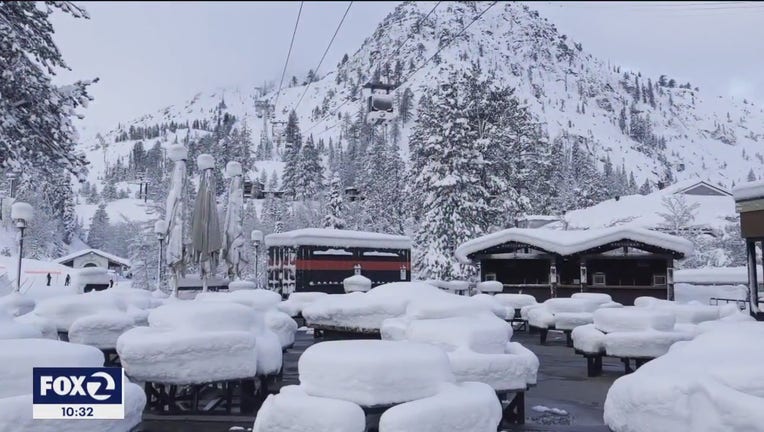 SOUTH LAKE TAHOE, Calif. - Two backcountry skiers were injured Thursday in an avalanche outside the boundaries of a Lake Tahoe ski resort.

Both skiers were transported to area hospitals for treatment of unknown injuries suffered near Heavenly Mountain Resort in South Lake Tahoe, California. There was no immediate word on their condition, KTVN-TV in Reno reported.

SEE ALSO: Rain is gone but frost is here: Freeze warning in effect throughout Bay Area

The Heavenly Mountain Resort’s ski patrol responded to the area and was working with local search-and-rescue teams to assess the conditions, the resort said in a statement.

"We can confirm that an out-of-bounds avalanche occurred earlier today beyond the ski area boundary," the resort said. "There are two confirmed injuries of backcountry skiers who were in the area — they are being treated at nearby hospitals."