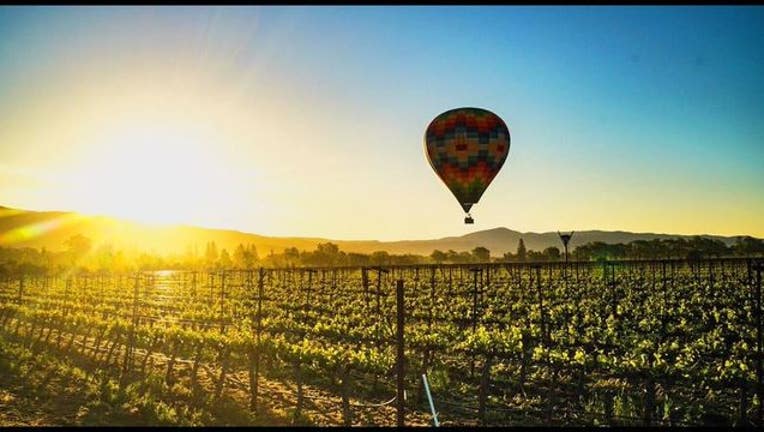 Napa County Agricultural Commissioner Greg Clark said he believes the lower production and subsequent lower monetary values are because of unseasonably cool and windy weather in May when flowers shattered before grape clusters formed.

And after three previous years of better than average yields the vines might have been "tired out," Clark said.

The Napa Valley Vintners association said in September that the 2015 harvest - one of the earliest ever - was "early, fast and light."

The harvest began July 22 when grapes were picked for sparkling wine and ended in mid-October for most vintners, Napa Valley Vintners said.

Napa Valley received 75 percent of its normal rainfall in 2015, and a dry and warm winter resulted in small clusters of grapes with highly concentrated flavors, the association said.

Chardonnay, Cabernet Sauvignon and Merlot varieties accounted for 71 percent of all wine grape production and approximately 60 percent of the total wine grape value in 2015, according to the Agricultural Commissioner's Office.