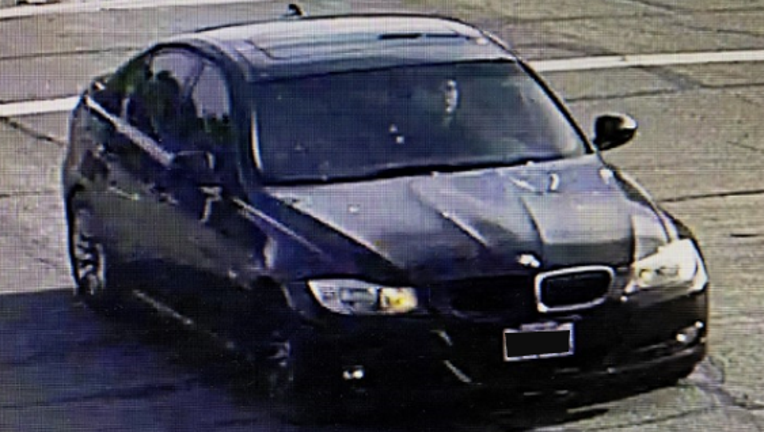 In this photo provided by Fremont police, the suspect vehicle can be seen at the scene of a shooting on July 16.

FREMONT, Calif. - Police in Fremont on Friday arrested a suspect in connection with a shooting that occurred last week.

Alexander Inguanzo, 21, of Fremont, was arrested on suspicion of attempted homicide and possession of a controlled substance for sales, according to the Fremont Police Department.

The victim told police he had driven to the location to meet with a woman he knew when he noticed a man approaching him on foot.

The suspect began yelling at the victim and then pulled out a handgun, police said.

The victim drove away as the suspect fired several rounds at the vehicle and was not injured in the shooting.

The victim provided investigators a description of the suspect's vehicle.

Police were able to identify the woman and the male suspect and ultimately arrested Inguanzo in connection with the attempted homicide.