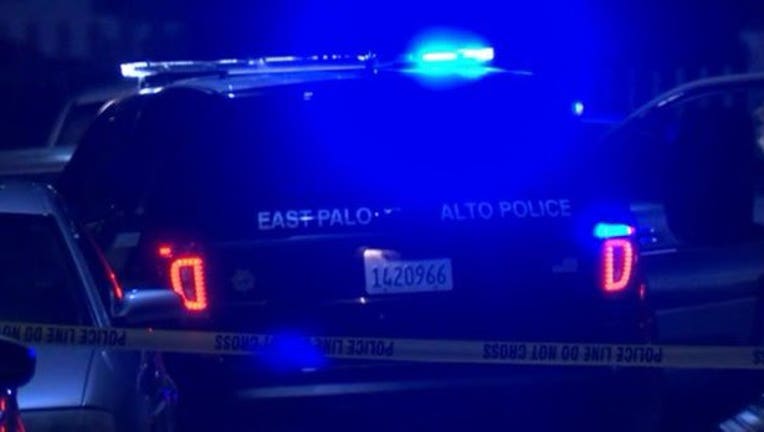 Around 9 p.m., Menlo Park Fire District crews came across a man sitting in a vehicle parked along the sidewalk in the 100 block of Jasmine Way and then discovered he had been shot. He was taken to a hospital but succumbed to his injuries there, and his name has not yet been released, police said.

East Palo Alto police have not announced any arrest or suspect information in the case and ask anyone with information about the killing to call Detective Aleyda Romero at (650) 853-7249, leave a text message or voicemail at (650) 409-6792.