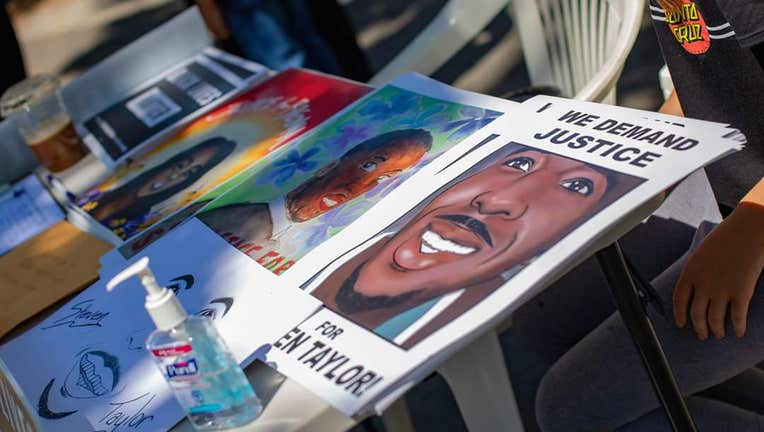 SAN LEANDRO, Calif. - The city of San Leandro on Thursday said that one of two officers involved in the death of a Black man wielding a bat at a Walmart store last year must be retrained in de-escalation tactics before he is released back to full patrol duties.

Stefan Overton will also have to be retrained in critical incident response, and the entire police department will have to undergo this training "hoping to afford more time and distance to employ additional resources and strategies when responding to individuals in crisis," according to city spokesman Paul Sanftner.

The training is 40 hours over five days and the officer's return is pending the scheduling of the training, Sanftner said.

In April, an independent investigation found that Overton used his Taser on Steven Taylor in April 2020, even after the 33-year-old man had been shot with a gun by Overton's colleague, former officer Jason Fletcher, which was not in compliance with the department's use-of-force policy.

Taylor, who has mental health issues, had been waving a bat inside a Walmart, scaring some customers and employees. Video at the scene shows he didn't put the bat down when asked, but it also doesn't show him threatening or moving toward people with it either. 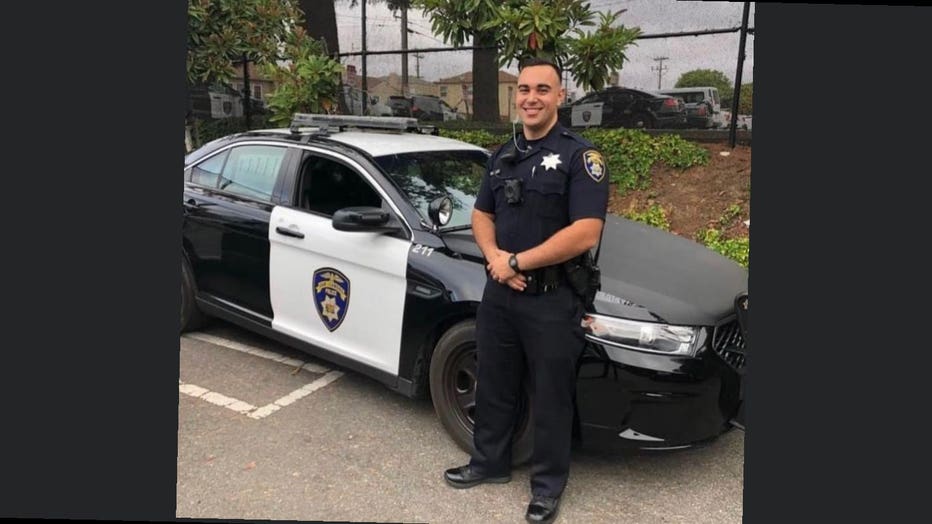 Fletcher, the officer who discharged his gun, faced a much stricter penalty.

The Alameda County District Attorney charge Fletcher with involuntary manslaughter for killing Taylor, and a city investigation also found that Fletcher had his gun and Taser unholstered simultaneously, which is frowned upon because of the confusion it can lead to regarding which weapon an officer will grab.

Fletcher used his Taser twice on Taylor, taking out the stun gun with his left hand, while also drawing his gun in his right hand. He then fired the gun at Taylor, killing him, and finally used a Taser for the third time.

Fletcher has pleaded not guilty and has resigned from the force.