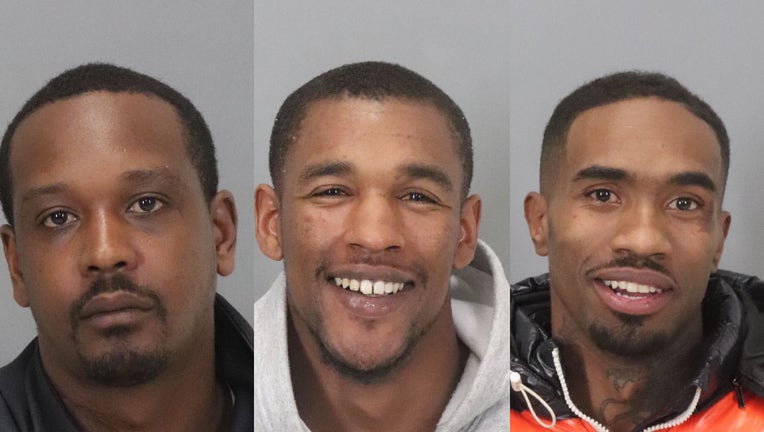 MILPITAS, Calif. - Three burglary suspects were arrested Wednesday after a search in Milpitas that prompted a nearby elementary school to shelter in place, according to police.

Officers responded at 11:55 a.m. to a report of three people who stole property from a Walgreens store at 1833 N. Milpitas Blvd., police said.

An arriving officer saw the suspects fleeing in a gold four-door Lexus but did not chase the vehicle, which then crashed a few minutes later into another vehicle in the area of North Abel Street and Redwood Avenue, according to police.

The suspects fled on foot but officers surrounded the neighborhood and quickly apprehended them. However, officers were told there may be a fourth suspect hiding in the area so they continued searching the area and advised nearby Curtner Elementary School to shelter in place.

An unmanned aircraft from the Fremont Fire Department was used to search from overhead while officers searched on the ground, but a resident eventually provided home security footage that the officers used to determine that only three suspects were involved, police said.

The suspects, Daniel Cortez, 30, of Oakley, Travon Adkins, 27, and Lawrence Tillman Jr., 25, both of Oakland, were arrested and booked into Santa Clara County Jail on suspicion of burglary, conspiracy and vandalism, according to police.

Officers recovered more than $3,700 in stolen property from Walgreens and returned it to the store. 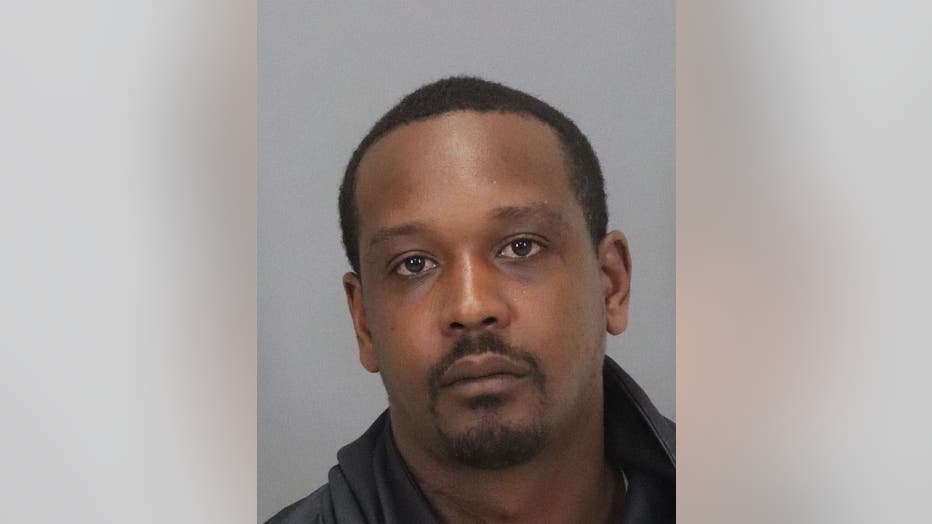 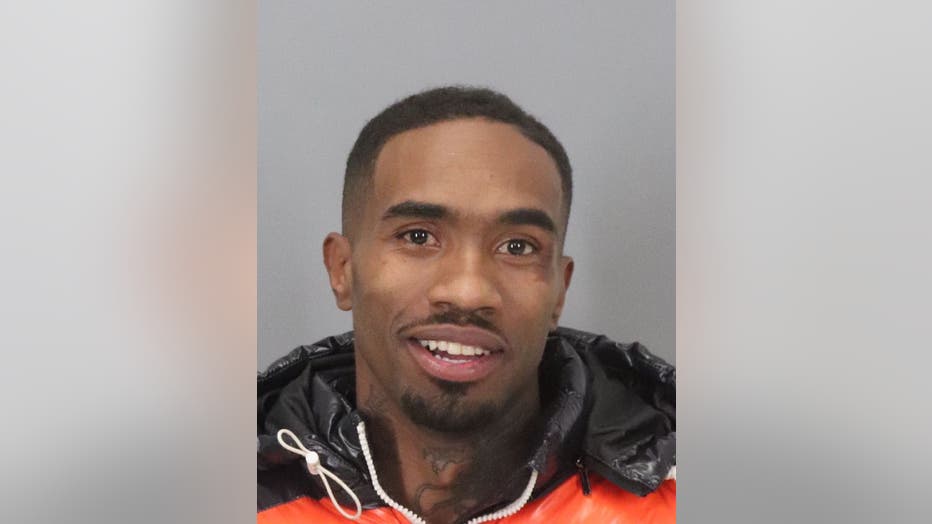 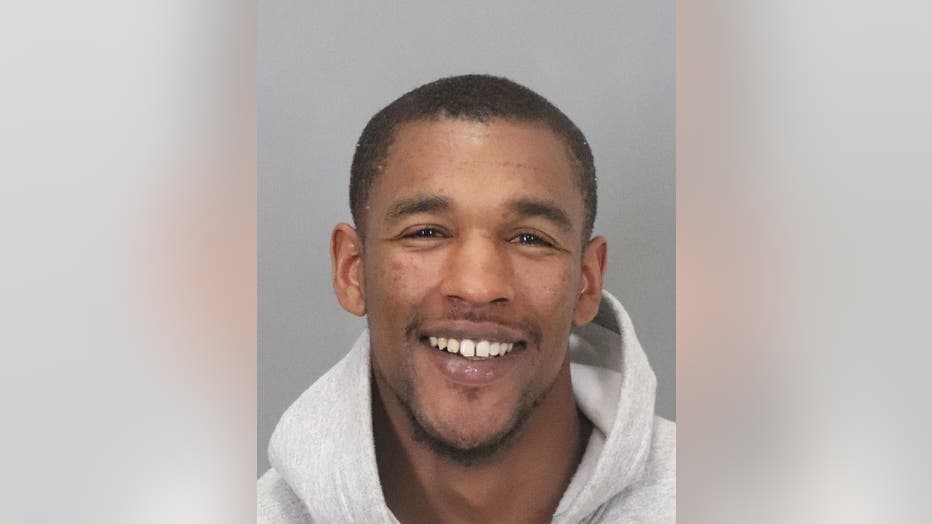