Investigators determined Kaitlyn Morgan and Eric Nanney, of Glen Allen, Missouri, were the last people known to have contact with Rogers.

Graham said officers were interviewing the suspects about a dispute at their home when they learned that Roberts had been killed in an assault there on Thursday. Investigators later found human remains on the property, he said.

Graham said Rogers had been stabbed and shot several times and her limbs had been removed from her body. An autopsy will be performed on Monday.

Eric Nanney was charged with first-degree murder, unlawful use of a weapon. armed criminal action, tampering with physical evidence and abandonment of a corpse. His bond was set at $1 million cash only.

Kaitlyn Morgan was charged with first-degree murder, tampering with physical evidence and abandonment of a corpse. Her bond was set at $1 million cash only.

Ricky Nanney was charged with three counts of tampering with physical evidence. His bond was set at $50,000 cash only. 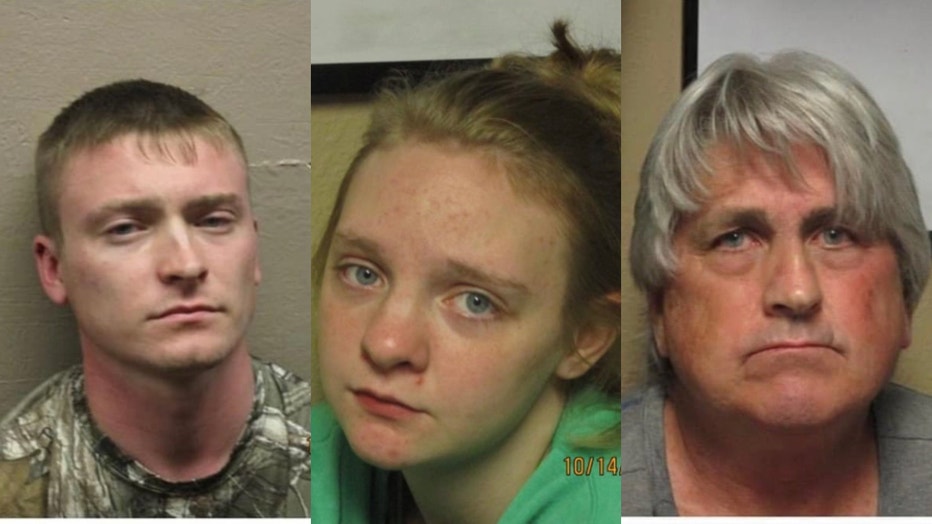