Three people, including the suspected gunman, died Saturday afternoon in a shooting at a Louisiana gun store, the Jefferson Parish Sheriff’s Office said. Two others were hurt and are in the hospital right now.

Police were called to the Jefferson Gun Outlet in a suburb of New Orleans just before 3 p.m. When police arrived, they found multiple people had been shot. 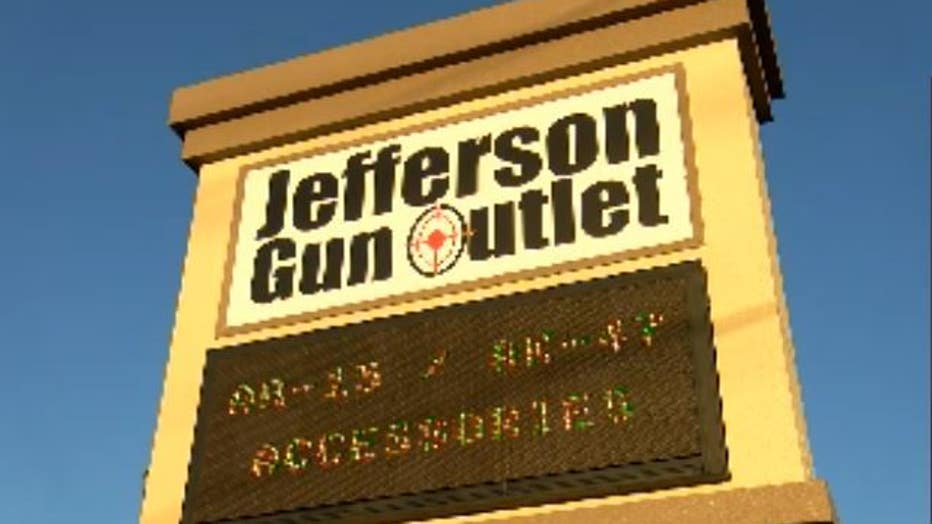 The Jefferson Parish Sheriff’s Office said three people were pronounced dead at the scene and two other victims were taken to the hospital.

The sheriff’s office said it appears the suspect shot two people inside the gun store and then "was engaged and shot" outside the store by "multiple other individuals." Authorities said the suspect is one of those who died.

The reason for the shooting wasn’t immediately known.

No other details were given.