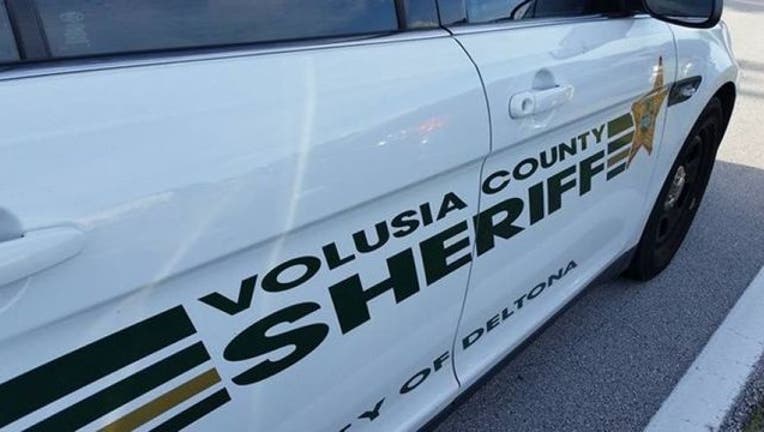 Volusia County sheriff's spokesman Gary Davidson says one of the girls was angry because teacher Jayne Morgan had disciplined her Monday. The next day, she brought the crushed red pepper from home and grabbed Morgan's open can of soda.

Davidson says a second girl poured the pepper into the can while the third girl distracted Morgan.

When Morgan took a drink, she began choking and experienced shortness of breath. She discovered the pepper flakes when she poured the soda into a clear cup.

The girls are charged with tampering with a consumer product and poisoning.