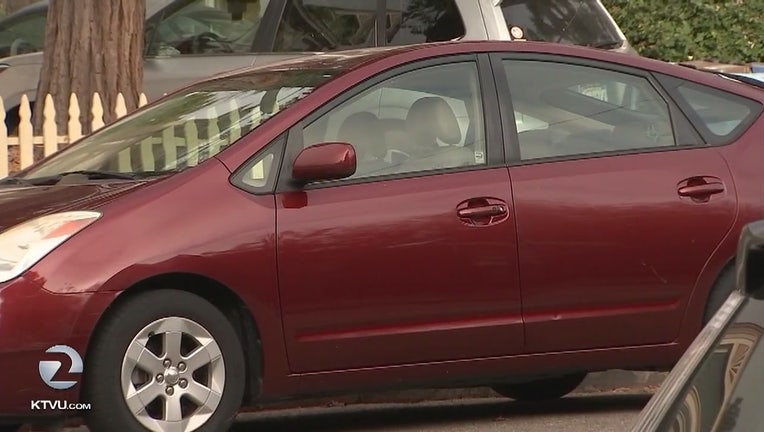 Shortly after 1 a.m., an Uber driver reported that three suspects were stealing a catalytic converter from a Prius in the 200 block of Golf Course Drive, the sheriff's office said on social media.

The suspects left in a black four-door Lexus, the driver told authorities. When a deputy arrived, the suspects' car was spotted leaving a business. The deputy pulled over the Lexus and after an investigation, found that a second Prius also had its catalytic converter stolen.

The suspects were booked into Sonoma County Jail.