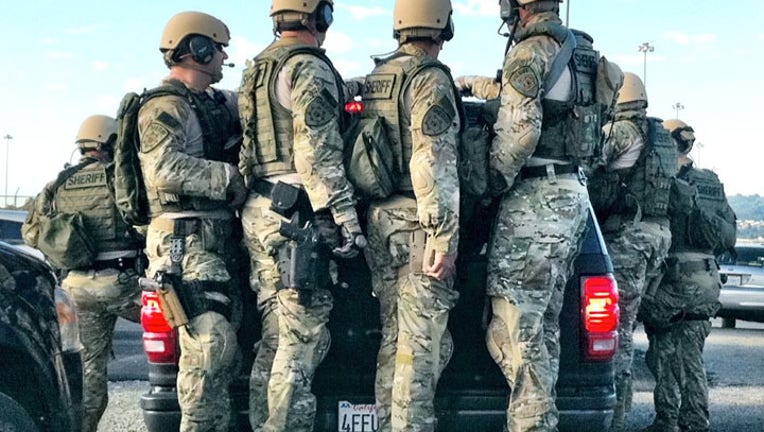 The suspects in the San Mateo robbery were allegedly responsible for eight known armed robberies in multiple counties, according to San Mateo police.

The robbery took place at the Shell station on South Norfolk Street in San Mateo. A suspect brandishing a handgun demanded money from the cash register and fled with the money, police said.