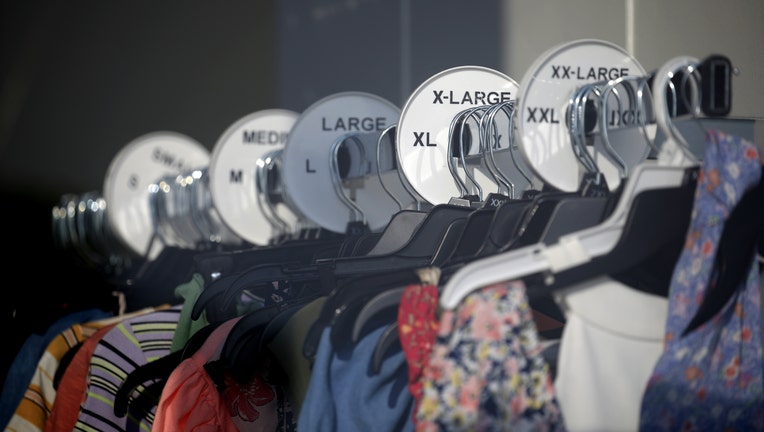 SANTA ANA, Calif. - Four people have been arrested on suspicion of stealing nearly $2 million worth of retail products from 43 different stores across California, authorities said.

Officials needed multiple trucks to haul away the stolen goods, which still had store tags and security sensors attached. Officials also found more than $65,000 in cash.

Two suspects, both Anaheim residents, were arrested Aug. 31 after investigators saw them commit at least one theft and deliver the stolen goods to the mobile home, highway patrol officials said. That led them to arrest the two others.

All four were linked to thefts at dozens of retail outlets including TJ Maxx, Marshalls and HomeGoods stores, the newspaper said.

The highway patrol did specify how the thefts were carried out except to say they generally were done during daytime business hours.