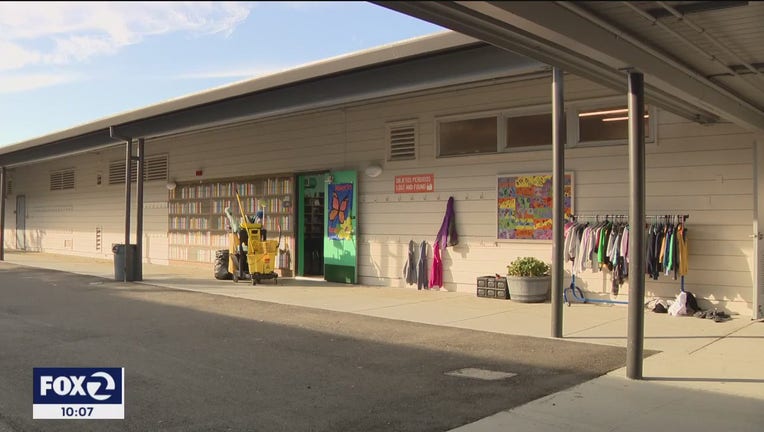 NOVATO, Calif. - Five juveniles and one man have been arrested on suspicion of attacking two teens in the parking lot of Lynwood Elementary School on Oct. 24, Novato police announced on Tuesday.

The five juveniles were arrested on suspicion of attempted murder.

Police received a report of a group of teens causing a disturbance at Lynwood after school hours and arrived to find a 16-year-old victim suffering from multiple stab wounds; he was taken to a trauma center and survived, though he is currently in critical condition and "facing a long recovery," according to police. Another victim was assaulted and received minor injuries.

Arrested were three 13-year-olds and two 15-year-olds from Novato. They are currently in custody at the Marin County Juvenile Hall.

Emerson Gonzalez Ordonez, 19, was also arrested and booked on suspicion of conspiracy to commit a crime and aiding and abetting a felonious act.

"Incidents like this are uncommon in Novato," said a statement released by the department. "The Novato Police Department certainly understands the community's concerns and fears when something like this happens. The NPD remains committed to keeping our community safe for all our residents.

During the attack, there were no students on campus, though there was faculty there working after hours, police said.