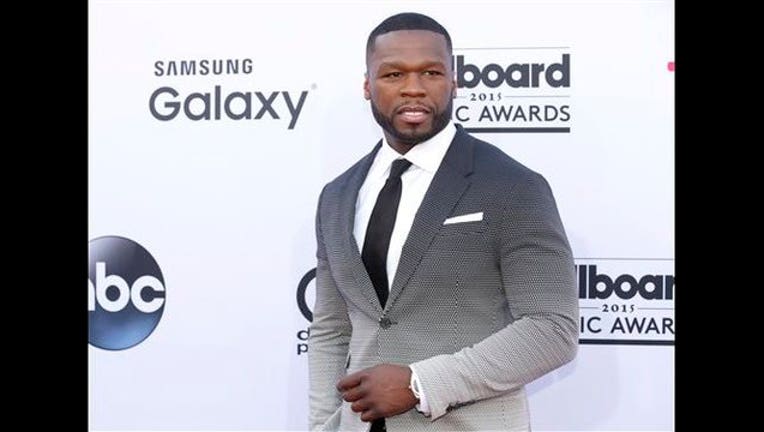 HARTFORD, Conn. (AP) — The rapper and actor known as 50 Cent has filed for federal bankruptcy protection, days after a jury ordered him to pay $5 million in an invasion-of-privacy lawsuit.

Curtis Jackson III, who owns a home in Farmington, filed for Chapter 11 bankruptcy protection in U.S. District Court in Hartford on Monday.

The filing lists both his assets and liabilities as between $10 million and $50 million.

It comes after a New York jury on Friday ordered Jackson to pay $5 million to a woman who said he acquired a video she made with her boyfriend, added himself as a crude commentator and posted it online without her permission.

Jackson's attorneys and his publicist did not immediately respond to phone and email requests seeking comment on Monday.