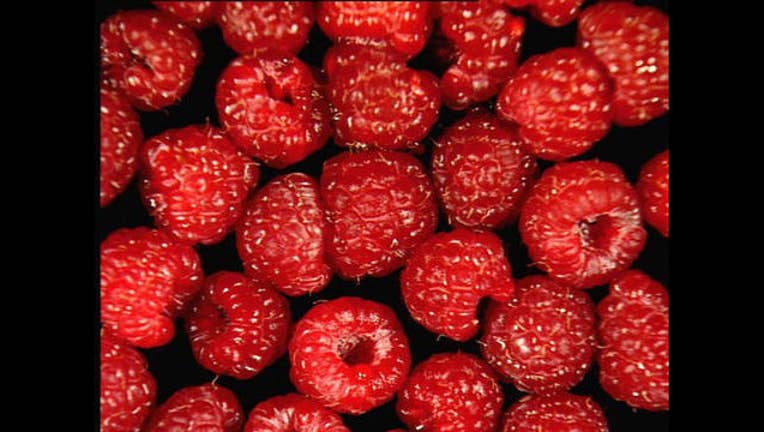 WATSONVILLE (BCN)-- Six raspberry field workers were hospitalized in Watsonville this morning after a possible pesticide exposure, according to the Santa Cruz County agricultural commissioner.

Commissioner Juan Hidalgo said the workers were sickened in a field near East Lake and Wagner avenues around 8:30 a.m.

The workers were taken to Watsonville Community Hospital.

Further information about the extent of their condition was not immediately available.