WASHINGTON - Seven Bay Area schools are among 28 in the state and 325 nationwide that were recognized Tuesday as National Blue Ribbon Schools for 2021, U.S. Secretary of Education Miguel Cardona announced. 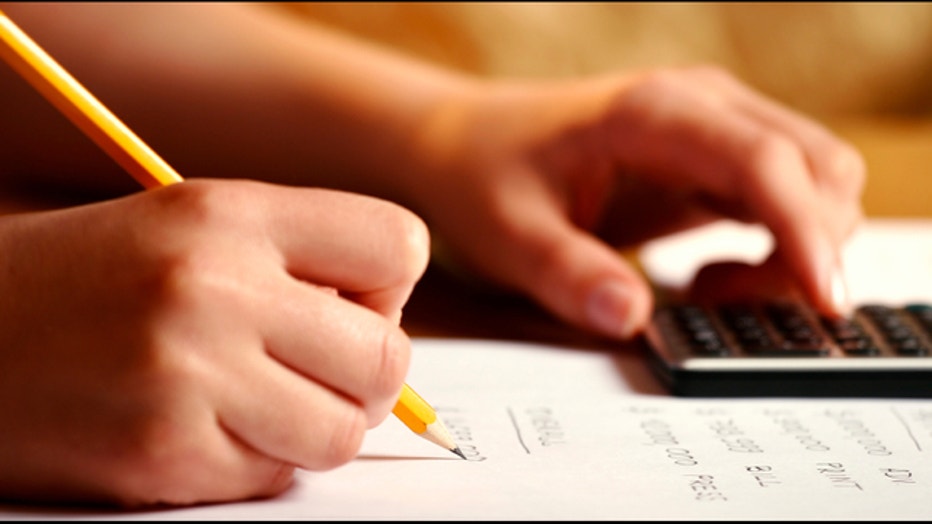 Under the program, which is in its 38th year, schools are given blue ribbon recognition based on overall academic performance or noteworthy progress in closing achievement gaps, according to federal education officials.

The schools recognized in the Bay Area are:

"This year's cohort of honorees demonstrates what is possible when committed educators and school leaders create vibrant welcoming, and affirming school cultures where rich teaching and learning can flourish," Cardona said in a statement.

KTVU contributed to this story, which was reported from Oakland, Calif.