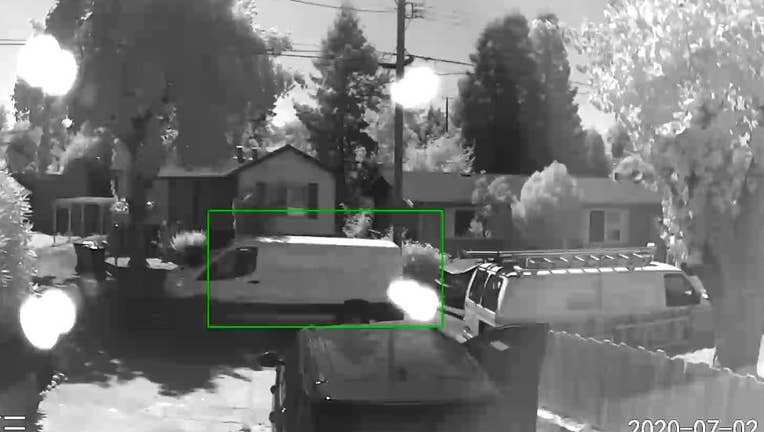 MARTINEZ, Calif. - A 7-year-old boy had to be airlifted by helicopter to a hospital after a hit-and-run collision in Martinez on Thursday, California Highway Patrol said.

The child was riding his scooter when he was struck and injured by a van at Vine Avenue between Merle and Leslie avenues just before 4 p.m.

CHP Contra Costa has issued photos from home surveillance of the suspect white van that they say fled the scene.

The boy suffered major injuries, but is in stable condition at Oakland Children's Hospital.

CHP Contra Costa is asking for any potential witnesses to come forward and to contact them with information about the incident or the suspect vehicle at (925) 646-4980. You can also direct message them on their Facebook page after hours.