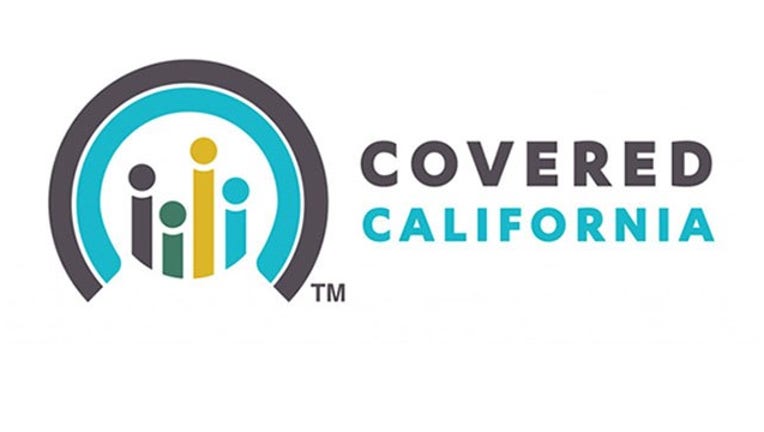 "Looking to 2022, an estimated 575,000 uninsured Californians could enroll now and get remarkably affordable coverage," Lee said Monday during a briefing on open enrollment. "And about 260,000 Californians who pay for their own insurance, directly to their insurance company, could switch to Covered California and likely get the same plan - same doctors, same everything - but save thousands of dollars off what they're paying right now."

While the ACA open enrollment ends Jan. 15, 2022, in most states, California's open-enrollment period runs through Jan. 31.

Lee, Becerra and Ghaly estimated that more than 1 million uninsured state residents would qualify for financial assistance and premium subsidies through Covered California and Medi-Cal, the state's Medicaid program.

Of those 1.1 million residents, more than 85 percent could receive health care coverage while paying no monthly premium, according to Covered California officials.

Uninsured residents who are eligible for subsidies but do not qualify for no-cost coverage are still likely to pay very low premiums per month - more than half of subsidized Covered California enrollees paid monthly premiums of $10 or less in 2021.

The low costs and increased subsidies are partially a result of the federal American Rescue Plan, which expanded financial relief and assistance in light of the ongoing COVID-19 pandemic.

"You're going to save money if you go on the Covered California website and sign up for health insurance," Becerra said. "It's that simple."

Information about enrolling in health care coverage via Covered California can be found at https://www.coveredca.com or by calling (800) 300-1506.