The actor received a standing ovation after presenting with co-star Shia LaBeouf for the live-action short film category.

Gottsagen took the stage at the Dolby Theatre in Los Angeles alongside his co-star Shia LaBeouf to announce the winner of the live-action short film category, “The Neighbor's Window.”

The 35-year-old actor received a standing ovation from those in attendance after reciting the familiar line: “And the Oscar goes to ...” 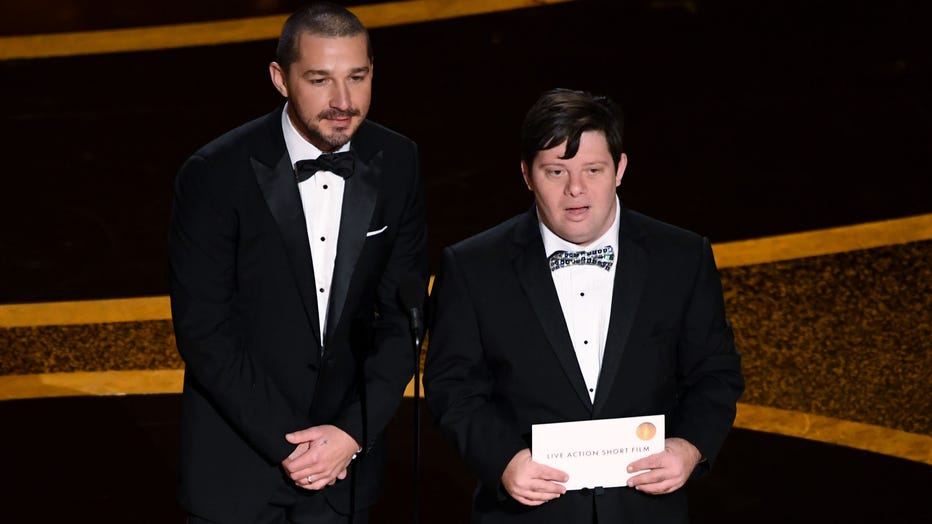 "The Peanut Butter Falcon" marks Gottsagen’s acting debut, which follows a wrestling-obsessed fan named Zack with Down Syndrome who leaves his assisted living facility for an adventure, and ends up forging an unlikely friendship with a fisherman, played by LaBeouf, also on the run.

The film was inspired by Gottsagen and specifically written for him by Tyler Nilson and Michael Schwartz after the pair met Gottsagen at an acting camp for people with disabilities.

The Ruderman Family Foundation, a philanthropic foundation which focuses on disability inclusion and strengthening Israel-Jewish American relations, was among those congratulating Gottsagen on his appearance at the star-studded ceremony.

“Congrats Zack Gottsagen on being 1st actor w/ Down Syndrome to present an award at the #Oscars! We're proud to partner w/@TheAcademy on #disability #inclusion in entertainment,” the foundation wrote on Twitter.

Gottsagen was previously named one of The Associated Press’ Breakthrough Entertainers of 2019.

“It means some people believe in me ...(and) a lot of people love my talent,” Gottsagen told the Associated Press last year.

RELATED: Eminem surprises everyone with Oscars performance of 'Lose Yourself' 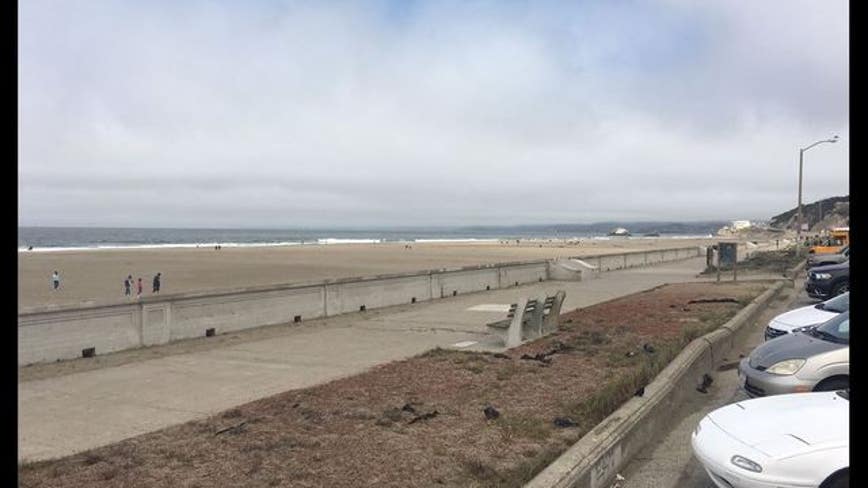