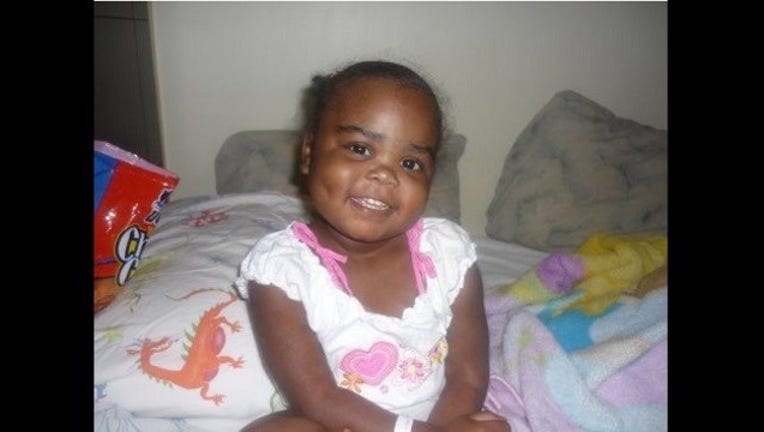 NEW YORK CITY (FOX 5) -- You're about to meet a very special little girl named Casey. Her single mother is her full-time care taker and is about to be homeless. She tried going to a city shelter, but said the conditions were not suitable for her sick daughter.

Like many 9-year-old girls, Casey Bardowell clings to her iPad and loves to be in front of the camera. But Casey is different than most girls her age. At 2, she was diagnosed with Leukemia. She had a bone marrow transplant and developed a side effect called graft versus host disease.

"The donor does not recognize the host -- it sees her as foreign, so it's attacking her skin," said Tracy Glasgow, Casey's mother.

Casey is on 40 different medications, many of which have resulted in other complications. She is blind in one eye, has crushed vertebrae making it difficult to walk, and has constant issues with her skin.

"She looks like she is burned, her skin, she gets a lot of bumps on it," Tracy said.

But the latest battle for this single mother of two hasn't been Casey's health. It is finding a place to live.

Tracy quit her job as a secretary to become Casey's full-time caretaker. With mounting medical bills, she ran behind on her mortgage payments and lost her home. So she has been staying with an aunt, who is now leaving New York.

With nowhere else to go, Tracy set out to find a shelter through the city's Department of Homeless Services. But Tracy claims the conditions were unimaginable.

"When I opened the door, the roaches started running everywhere," she said.

The Department of Homeless Services sent FOX 5 a statement: "DHS takes the concerns of our clients very seriously. We work hard to ensure that our facilities are well-kept, comfortable, and safe."

But Casey's friends at Memorial Sloan Kettering Cancer Center took matters into their own hands and started raising money for the family. Tracy plans to find a place to live that is close to Sloan Kettering so Casey can continue with her treatments.

"She has taught me never give up, never give up because she's a fighter," Tracy said. "She's always fighting."

I talked to a spokesperson from the Department of Homeless Services, who said they went to the first shelter the family stayed at and exterminated. I asked if they had special medical housing for children like Casey, they don't.

If you want to help you can donate at www.supportourcasey.com. About $15,000 has been raised.