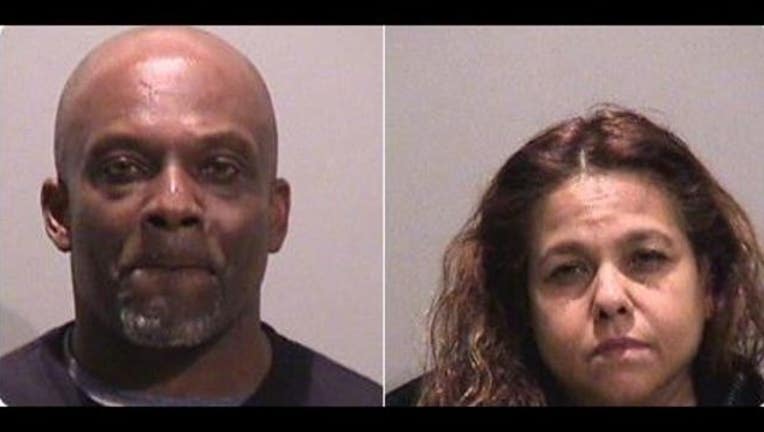 FREMONT, Calif. (KTVU) - A man and woman were charged with the murder of a Fremont chef in what is being called a sophisticated murder-for-hire case.

According to the criminal complaint Sarkar was fatally shot while sleeping in his bedroom at his home on Charleston Way.

According to the complaint, Moore arranged the murder to collect $800,000 in life insurance benefits.

Police say Moore conspired with Salvant to commit the murder. The investigation revealed Moore agreed to give Salvant money from the life insurance policy, and gave him $500 in advance.

Police believe Salvant cased Sarkar's home several times. Then on Oct. 8, investigators believe he waited outside and watched for Sarkar to go to bed before entering the home and fatally shooting him.

After the murder Moore tried to obtain the life insurance benefits, according to the complaint.