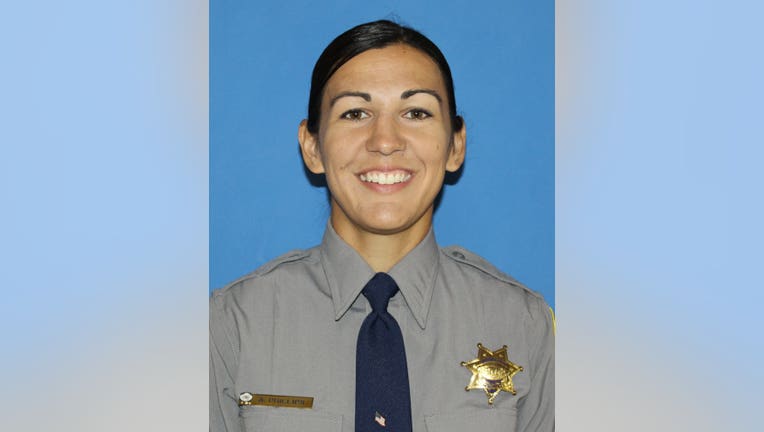 DUBLIN, Calif. - A five-year-veteran of the Alameda County Sheriff's Office died unexpectedly following a traffic stop in Dublin over the weekend.

A five-year-veteran of the Alameda County Sheriff's Office died unexpectedly following a traffic stop in Dublin over the weekend.

At around 1:46 a.m., at Dublin Boulevard and Myrtle Drive, Phillips arrested the driver from the traffic stop. Officials said while sitting in her patrol car, an assisting officer noticed Phillips was in severe distress and began life-saving efforts.

Sheriff's officials said the woman who was arrested, offered to help Phillips from the backseat of the patrol car and said she was a trained EMT. They did not elaborate on the nature of the traffic stop or why the woman was arrested.

"Even the person who was taken into custody was trying to assist, telling her lie on your side, shouting out, trying to call for help. And that got the attention of the deputy who was towing the vehicle," said Sheriff Greg Ahern.

The deputy was rushed to Stanford Valley Care Hospital in Pleasanton where she was listed in critical condition. She was transported to John Muir Medical Center in Walnut Creek for "life-saving intervention" where she died.

"This tragic event has touched each member of this agency. Aubrey’s short life will live on even after her passing. Aubrey will continue to serve her community by giving the gift of life to others in need. She was truly a remarkable person and served this agency and Alameda County with dignity and honor," Sheriff Ahern explained that Phillips is a registered organ donor.

Phillips lived in Dublin, the community she served.

"We just want her to be remembered for the outstanding service she provided to Alameda County," said Ahern.

"We are deeply saddened by the sudden passing of Deputy Phillips. Our hearts go out to Dublin Police Services, the Alameda County Sheriff’s Office, and to her family, especially to her husband and her three children. They are part of the Dublin community and, as fellow community members, we need to come together and support them through this unimaginable tragedy," said Mayor Melissa Hernandez.

Dublin's city manager has ordered that all city flags are to fly at half-staff until sunset on the day of her interment. The sheriff's office is planning a motorcade for Tuesday.

The department has set up a peer support group and is offering counseling for those who need it. A funeral is planned for Saturday. It is not clear if this will be open to the public. 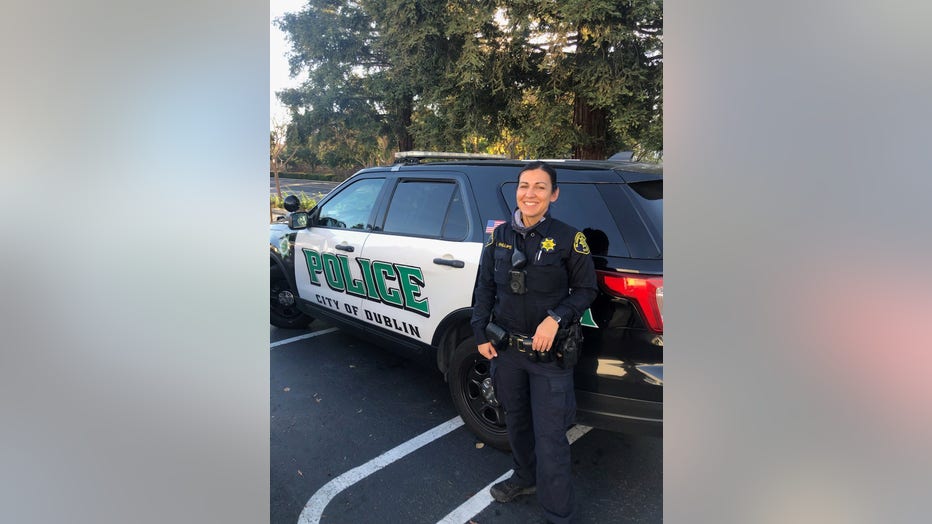