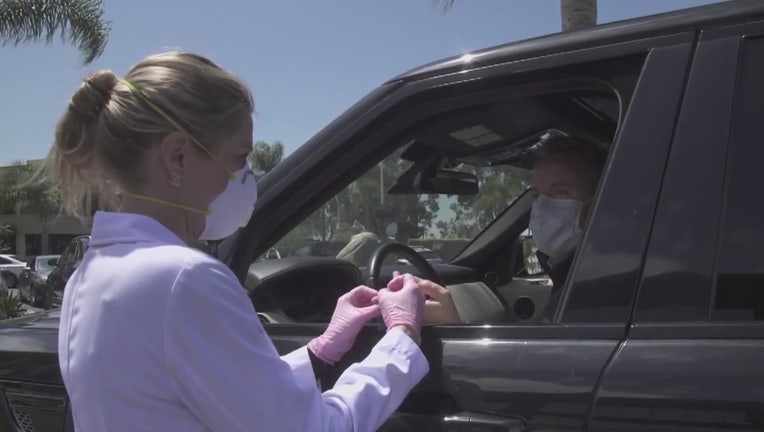 OAKLAND, Calif. - The latest developments around the region related to the novel coronavirus, also known as COVID-19, as of Friday afternoon include:

Alameda County Sheriff's Deputy Oscar Rocha died at 6:45 p.m. Thursday evening due to complications from COVID-19, sheriff's officials said. "He put up a courageous fight to the end and will never be forgotten," according to sheriff's officials.

BART officials told the agency's Board of Directors Thursday that the Bay Area's COVID-19 resurgence has BART already falling behind on its revenue projections for fiscal year 2021, which began July 1. Board Director

Liz Ames said BART could consider finding additional funding by taking out loans or reducing daily service, but the state of the agency is dire in either scenario.

"I don't see how BART is going to survive," she said. "I mean I don't want to say bankruptcy but this is a fiscal emergency."

While fans will not be allowed at Oakland Athletics games this season due to the COVID-19 coronavirus pandemic, RingCentral Coliseum will still feature one of the team's most famous former employees: actor Tom Hanks. A Concord native, Tom Hanks got his first job selling concessions to fans at the coliseum in his late teens. The A's said Friday that they plan to play audio recordings during games of Hanks hawking peanuts, hot dogs, programs and other ballpark fare along with traditional stadium sounds of cheering fans, drums, vuvuzelas and chants of "let's go Oakland."

As of Friday at 3 p.m., officials have confirmed the following number of cases around the greater Bay Area region: