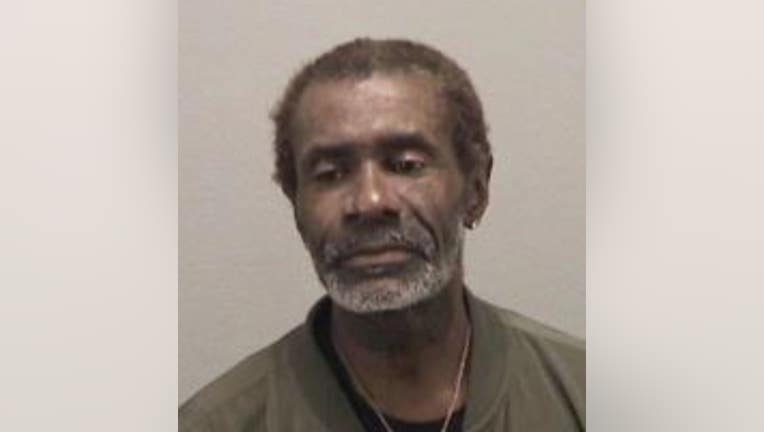 OAKLAND, Calif. - A man has been charged with murder by Alameda County district attorney's office for beating, stabbing and setting a homeless man on fire back in March in Oakland.

Police said Andre Weston, 58, used an accelerant to intentionally douse William Vann, a 58-year-old man who was experiencing homelessness on the night of March 3, in the Brookfield Village area.

"The investigation revealed that there was an altercation between the victim, Vann, and the suspect, Weston, at which time Weston doused Vann with an accelerant, and then lit him on fire, ultimately causing his death." Oakland police investigator Robert Hardy said. "This horrific death was senseless and the person responsible is being held accountable."

KTVU had previously reported this story and said that neighbors assisted Vann when he was on fire in a front yard and they tried to extinguish flames. He was taken to St. Francis Hospital's burn unit in San Francisco with third-degree burns on 80% of his body.