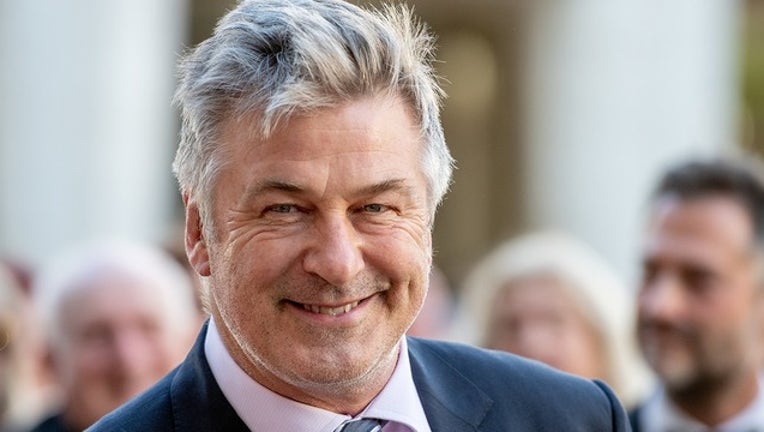 The hotheaded thespian suggested he is interested in running for president against Donald Trump in 2020.

"If I ran for President, would you vote for me?" Baldwin began his tweet on Monday. "I won’t ask you for any $."

The actor followed up with a second tweet, writing: "These tweets save me millions in polling."