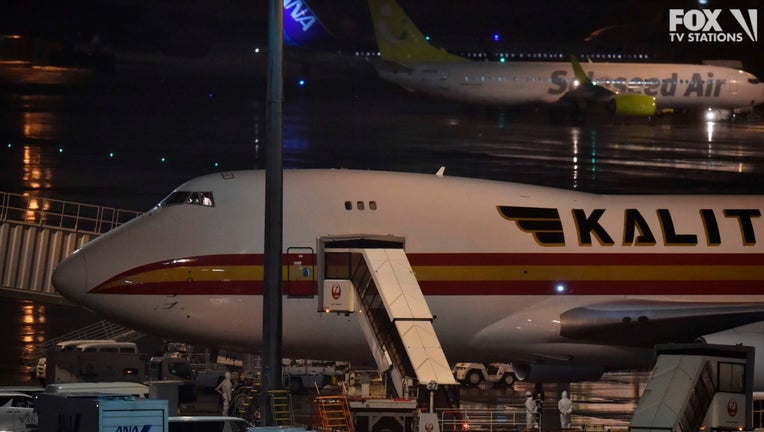 FAIRFIELD, Calif. - All of the 234 people evacuated from China and quarantined at Travis Air Force Base have been released after remaining free of the COVID-19 virus, according to officials from the U.S. Centers for Disease Control and Prevention.

Those evacuees were flown from China by the U.S. State Department and arrived at Travis on Feb. 5 and Feb. 7.

They were released in two batches - one on Tuesday and one on Thursday -- following a mandatory 14-day quarantine period, according to CDC spokesman Scott Pauley.

Nationwide, nearly all of the other people flown back to the U.S.and housed at military bases during the quarantine have also been allowed to return home, according to Dr. Nancy Messonnier, director of the CDC's National Center for Immunization and Respiratory Diseases.

Those released are not at risk of spreading the virus because they aren't infected, Messonnier said.

Travis, however, continues to house 167 people who were flown back from Japan on Monday after possibly being exposed to the virus while abord the cruise ship Diamond Princess, Pauley said.

Five other passengers from that ship have tested positive for COVID-19 and 10 are awaiting test results.

All 15 are being cared for or monitored at local hospitals, Pauley said.

An aerial view of Travis Air Force Base.

One of two planes lands at Travis Air Force base with coronavirus evacuees. Feb. 5, 2020