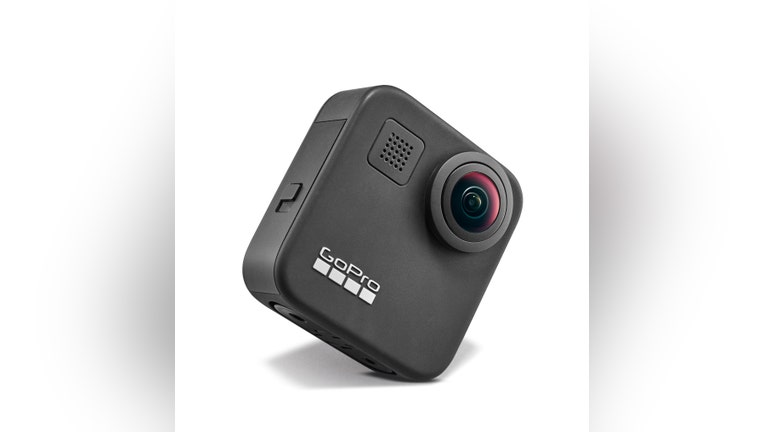 PETALUMA, Calif. - A man was arrested this week by Petaluma police on suspicion of peeping with a video camera during a graduation party, officials say.

Officials said on the evening of June 14, they were dispatched to an East Petaluma residence because a GoPro video camera that was hidden in a cat litter box in the bathroom was discovered.

Police said the owner of the residence was hosting the party for their 17-year-old student. When the camera was discovered, it had been recording for 30 minutes, police said. No one at the home admitted to owning the camera.

Upon investigation, after watching the GoPro video, police saw the suspect recorded himself placing the camera in the litter box.

Charles G. Korrell, 44, of Ross, was arrested on Thursday in Corte Madera. Police said he is the ex-husband of the party's host.

Detectives obtained a search warrant for Korrell's property in the town of Ross.

"Detectives seized potential electronic evidence that will have to be processed and further examined," police said in a statement.

Korrell was booked on peeping charges and taken to Marin County Jail with bail set at $15,000.