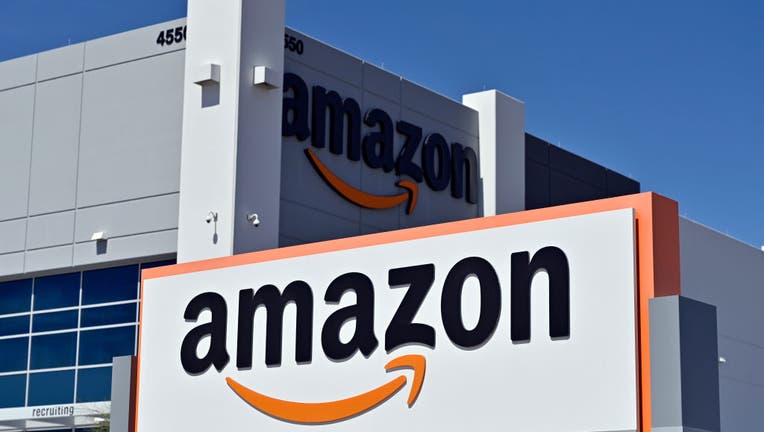 Amazon is creating jobs in Georgia through its fulfillment center. (DAVID BECKER/AFP via Getty Images)

NEW YORK - State officials in California and Washington are reviewing Amazon's business practices to determine whether the company is violating any laws with respect to the independent merchants that sell goods on its site, according to published reports.

The Wall Street Journal reported Friday that California is examining the retail giant's business practices, focusing partly on how Amazon treats independent sellers on its platform. Also on Friday, The New York Times reported that state investigators in Washington are reviewing Amazon's handling of third-party sellers on its site. The reports cited unnamed persons familiar with the matter.

Amazon and the state attorneys general in California and Washington did not immediately respond to requests for comment Saturday.

The state inquiries come amid heightened government scrutiny into big technology companies and their impact on competition and consumers. The U.S. Justice Department and the Federal Trade Commission are pursuing antitrust probes into Amazon, Google, Facebook and Apple. 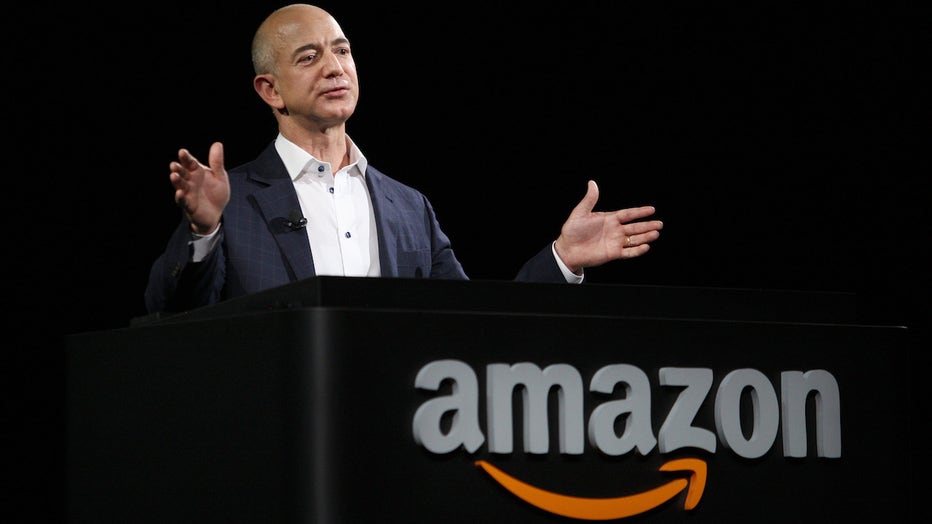 In May, the House Judiciary Committee asked Amazon CEO Jeff Bezos to testify about the company’s competition practices.

California has been asking Amazon about the company's private label products and whether it uses the data from third-party sellers to inform which products it sells, according to the Times report, which noted that the inquiries in California and Washington do not appear to be in advanced stages.

Amazon used sensitive, confidential information about sellers on its marketplace, their products and transactions to develop its own competing products, according to a Wall Street Journal report in April. The company has denied such a practice and said it has a policy against it.