The train had collided with an unoccupied vehicle which then caught fire.

NEWARK, Calif. - An Amtrak train collided with a vehicle at the end of Stevenson Boulevard in Newark on Thursday, but no injuries were reported, the Fremont Fire Department said.

Fremont firefighters arrived first on the scene at 12:46 p.m. Later, the department posted a video of the incident on Twitter that shows smoke billowing from the fiery crash. 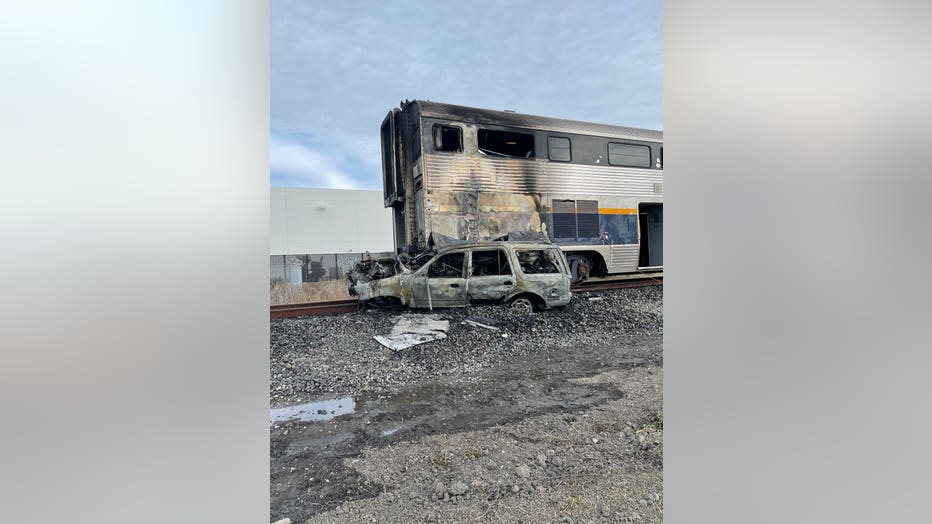 Forty-two passengers were riding the Amtrak train traveling northbound from San Jose, the Fremont Fire Department said. There were no reports of injuries to passengers, Amtrak personnel or first responders. Fremont firefighters reported the vehicle was unoccupied when they arrived. 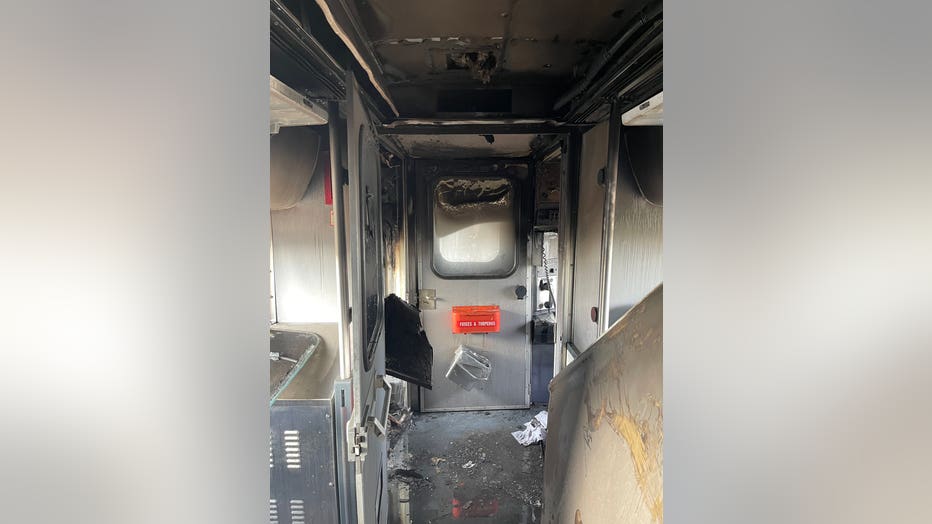 The incident ended up being in the Alameda County Fire Department jurisdiction. 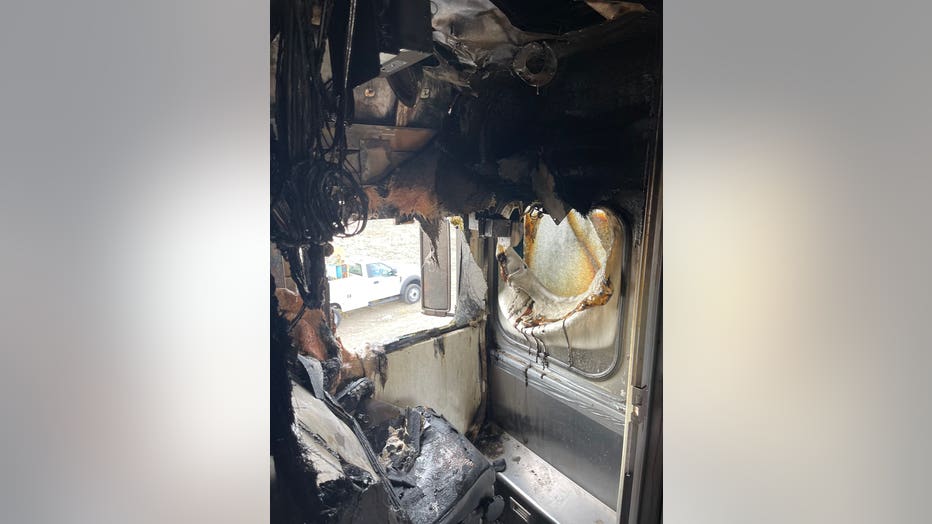 A Fremont Fire Department first alarm assignment managed the fire and medical components of the incident. 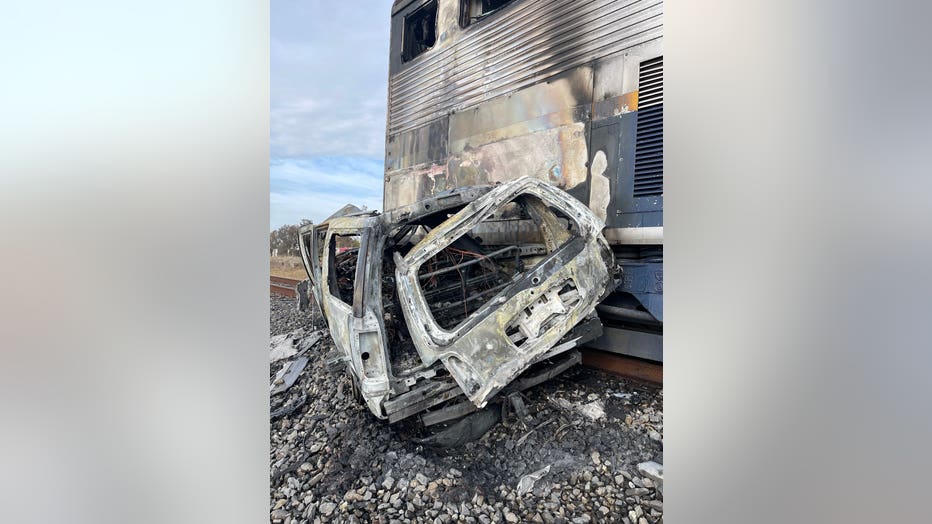